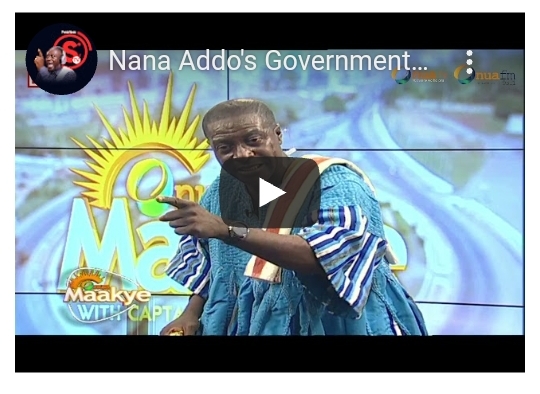 HOT VIDEO: You are very corrupt, the gods of Kyebi will strike you dead if you deny – Captain Smart to Nana Addo 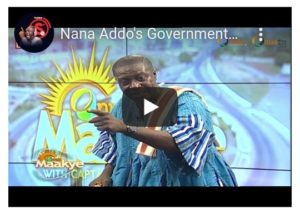 • Anti-corruption journalist wants president to prove himself as incorrupt

According to Captain Smart, President Akufo-Addo, contrary to his much-touted anti-corruption tag, has failed to prove such after attaining the presidency.

“I dare you to say I Nana Addo Dankwa Akufo-Addo is not corrupt, the gods of Kyebi will strike you dead,” he stated.

On the Tuesday, November 9, 2021, edition of his Onua Maakye morning show on Onua TV, Captain Smart further tagged the presidency of Nana Addo as the most deceptive in the history of Ghana’s fourth Republican dispensation.

“You have deceived Ghanaians more than any government in the Fourth Republic. This particular government has been the most deceptive. Even Rawlings whose government was a military government did not do such, J. A. Kufuor did not do this, Prof. Mills also did not do same.”

“When Mahama increased fuel prices on some few occasions you were all over the place raging, now you come to tell us you are performing,” he added.

Source: www.ghanaweb.com
addo ARE Captain Corrupt DEAD deny gods IF KYEBI Nana OF SMART STRIKE THE TO VERY WILL YOU 2021-11-09
Elvis Anokye
Share