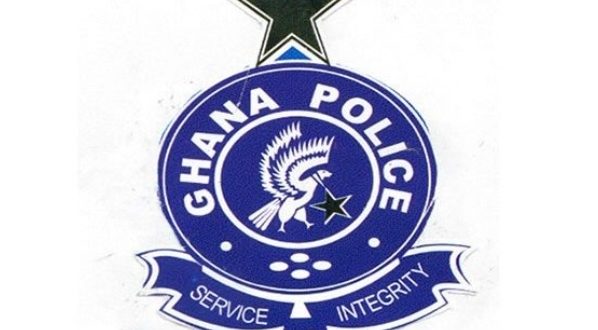 Police have said the two arrested police officers killed during investigations into recent bullion van robberies met their demise while they were assisting with an operation to fish out their collaborators from their hideout.

The two officers who were killed were identified as Constable Reindolph Ansah and Lance Corporal Stephen Kwaku Name.

Speaking on the Citi Breakfast Show, the Director-General in charge of Police Public Affairs, DCOP Kwesi Ofori, said the suspects had provided pieces of information to the police for further investigations.

“By so doing, they were made to understand that the police will take them to the hideout to assist in getting the other culprits and collaborators in the robberies and assist the police to retrieve dangerous weapons and implements that the gangs were using to cause the injuries and deaths.”

“Per the instructions given to the two suspects, they left to Borteyman to undertake that intelligence-led operation. By the arrangements and to enable us to succeed and chance upon the criminals, the police cannot appear in the normal form that we know. They were asked to comport themselves, so it was normal going without the handcuffs because that could also cost the operation.”

“So, as they approached the grounds, where the criminals were operating from, they fired at the police officers. The police also exchanged fire with them. In that complex-risky situation, the two sustained injuries. The police quickly took them to the Police Hospital for treatment, but they passed on.”

“So what we can say is that in that intel-led operation we cannot talk about everything regarding our strategies and modus, but they had the responsibility as suspects to assist the police, but it just happened that, in that terrain, the unfortunate happened,” he explained.

Police announced the arrest of the four policemen on Tuesday alongside one other suspect.

Five other civilian suspects have gone into hiding, according to the police.