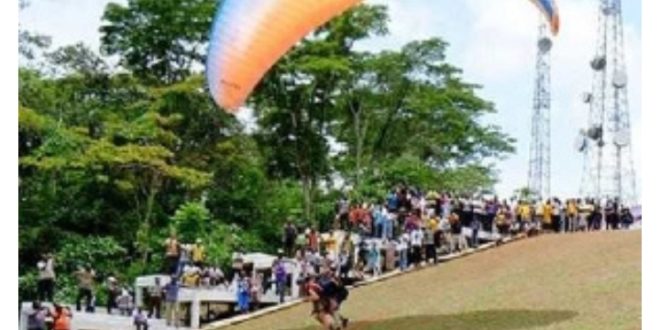 All is set for 2022 Kwahu Paragliding Festival – Tourism Authority

He said the festival since its inception in 2003, had been an annual event which brought dozens of tourists from in country and the diaspora serving as a major revenue booster for the tourism and hospitality industry in the country, but was put on hold for two years due to the Covid-19 pandemic.

Mr Kusi, in an interview with the Ghana News Agency, said the event was set to be launched on March 16, 2022.

He said the Authority had engaged event organizers and stakeholders to look at ways of bringing them together to organize the 2022 Kwahu Paragliding festival.

“Traditional Authorities, the Islamic Authorities, Council of Churches, Immigration, Fire Service, Police, Ambulance, NADMO among others have all been engaged ahead of time by the GTA to ensure a successful celebration after the break.”

He noted that this year’s event would not be business as usual but most importantly, it would be streamlined. Event organizers would be licensed, there would be merchandising, adherence to Covid-19 safety protocols, among others.

Mr Kusi said the Authority would also be producing a Kwahu Easter Guide which would inform tourists and the general public about the various events and activities and other vital information about the upcoming festivities.

“Hoteliers, event organizers and other stakeholders will also have the opportunity of advertising in this guide. The call for events submission has also been sent out.”

The Deputy Head of Corporate Affairs said the proposed fee for flying was GHS550, including GHS50 for rapid test for passengers before they would be allowed to fly.

He said a Local Organising Committee, comprising of District and Municipal Assemblies, Kwahu Traditional Authority another Institutions, had also been put in place to do the underground work. 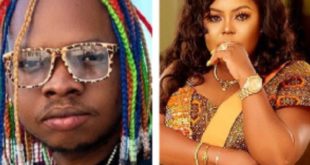