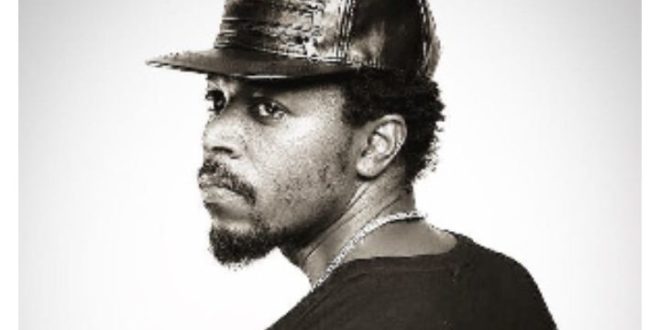 Share
Rapper Kwaw Kese believes that Ghana has failed its citizens as the country turns 65 after independence in 1957.

To Kwaw Kese for a country as old as Ghana, there should not be lack some basic needs such as good schools and hospitals.

But that cannot be said about the country which was the first in the sub Saharan Africa to gain independence.

In a tweet expressing his sadness about the state of Ghana, Kwaw Kese said: “At 65 years Ghana doesn’t have water, lights, schools for its children, hospitals and any proper plans in place for its beautiful citizens.

@Dear AMA Ghana you have failed your children and your whole family. There’s nothing to be happy about on this day. Shame on you”.

The national commemoration took place in the Central Regional capital of Cape Coast where ceremonies were held to celebrate the day.