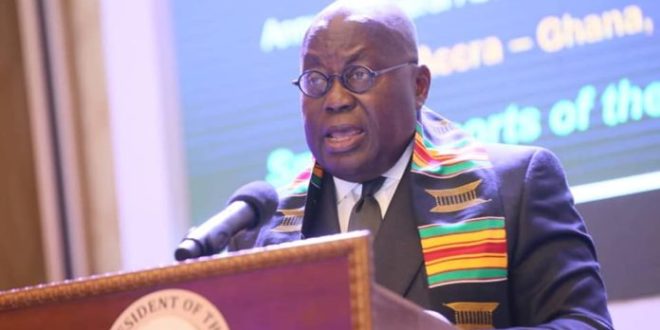 Ms Djaba turned down her appointment by President Akufo-Addo as Ghana’s Ambassador to Italy in his maiden reshuffle in August 2018.

In an interview with the state-owned Daily Graphic last year, Ms Djaba said: “At 56 years, I want to relax and enjoy my family and life and, therefore, I am not ready to take up the appointment as Ambassador to Italy”.

Explaining further, she said she was bowing out of politics to take care of her ex-husband who has had stroke for the past six years.

“I am the one who has been taking care of him since he got sick and I cannot abandon him now,” she stated.

Speaking on her sister’s reshuffling by President Akufo-Addo, Mrs Bawa Mogtari, who is an aide to former President John Mahama, with whom Ms Djaba is also related, said: “I actually feel it was great injustice because I do know the sacrifice [and] the level of commitment that she put into that job, the extent she went to serve the New Patriotic Party (NPP) and I will always say that irrespective of whatever their reason for reshuffling is, I think that was a great travesty of political justice”.

“I don’t want to proffer reasons for what qualifications President Akufo-Addo felt he needed; that is beyond my being, but I do think when a woman has worked as hard as she did, has sacrificed as much or even more to bring your party to power, I think some level of respect, some modicum of respect is required”, Mrs Mogtari told Felicity Naana Nelson on Class91.3FM’s Straight Talk on Thursday, 21 November 2019.