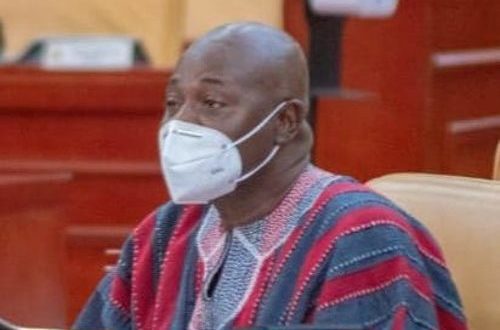 Eighty-one people including acting municipal and district chief executives (MDCEs) have applied to become the substantive MDCEs in the seven municipalities and districts in the Savannah Region.

Only three females, out of the 81 persons, applied for the positions of MDCEs in the Savannah Region.

The acting MDCEs who also applied are Mohammed Tamimu for East Gonja municipal, Lawal Tamimu and Adam Eliasu for the Sawla-Tuna-Kalba and North Gona districts, respectively.

The Savannah Regional Chairman of the governing New Patriotic Party (NPP), Alhaji Ibrahim Sulemana, popularly known as “Professor Kalamonia” who is also a member of the vetting committee for the MDCEs in the region, told the Daily Graphic that 81 individuals applied and not 300 as being peddled around in the region.

As at 2 pm on Friday, May 21, 2021, when this report was filed, Alhaji Sulemana said the committee was vetting applicants for the position in Bole and Sawla-Tuna-Kalba.

He added that the high interest in the position for the MDCEs in the region was that everybody wanted to serve his or her district, saying the vetting committee also had the time to listen to all the applicants to know what they had for the districts.

He gave an assurance that suitable, capable and well-qualified candidates would be selected for the positions.