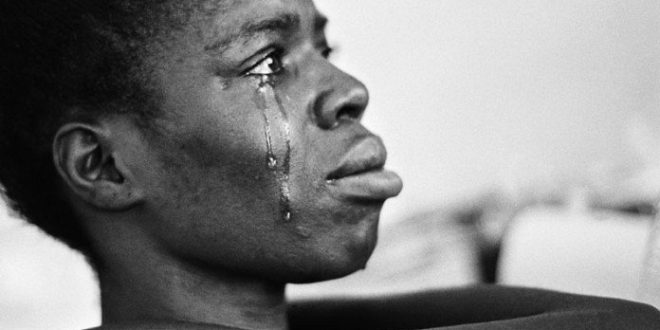 Police at Akuapem-Adawso in the Eastern Region have apprehended a 32-year-old woman for dealing in fake currency in the Adawso market in the Eastern region.

A police statement signed by DSP Ebenezer Tetteh, Regional Police PRO said on Friday, Comfort Duodua went to the Adawso market with fake a ¢50 notes to purchase foodstuffs and other goods.

However, some of the traders who were alert detected that the notes were fake and caused her arrest.

The Police rushed to the market and met a lot of traders whom the suspect had used the fake currencies to transact business holding her.

According to the statement, the police retrieved a sum of ¢1110 with the same serial numbers comprising of ¢50 notes and three ¢20 notes after conducting a search on her.

The police have launched investigations into the matter while the suspect remains in their custody.