Home / EDUCATION / Why NPP MP is calling for suspension of Free SHS policy, others 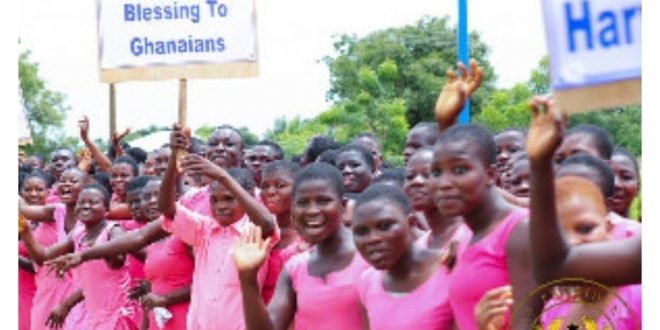 Why NPP MP is calling for suspension of Free SHS policy, others

He said other social intervention policies such as school feeding, Planting for Food and Jobs, and the Nation Builders Corps programmes as well as payment of the teacher and nursing trainee allowances should also be suspended.

The MP proposed these measures in the wake of growing public concern over the raging economic challenges.

In a Facebook post on Thursday, the Chairperson of the Roads and Transport Committee opined that government can channel monies that would accrue into other productive sectors to revive the ailing economy.

“Since most Ghanaians are not appreciating the above interventions and are complaining about hardships, it will be very prudent for government to put those monies into other productive areas of the economy,” the legislator said.

He explained that government could recoup about GH₵5b to GH₵6b if it suspends the aforementioned social intervention programmes.

According to him, the government could then invest this amount into youth employment and the manufacturing industry for the next three years.