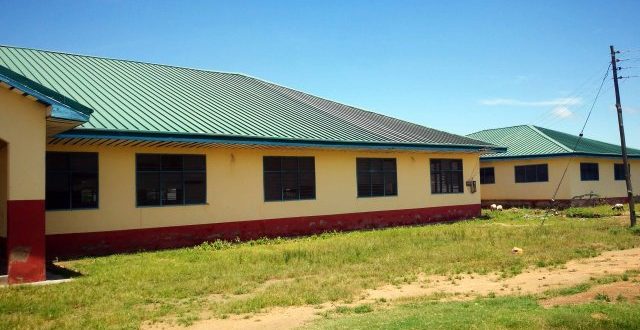 The Tumu Secondary Technical Senior High School in the Upper West Region has been shut down indefinitely following riots by students on Thursday, 24 May 2019.Some 20 students have been picked up by the police for causing destruction to public and private property as police begin investigations into the disturbances.The rest of the students were asked to leave the school premises before 5pm on Friday.The riots followed refusal by invigilators to allow some candidates of the West African Senior School Certificate Examination (WASSCE) to use mobile phones in the examination halls amid claims of favouritism.The closure of the school followed consultation with stakeholders of education including the Municipal Chief Executive (MCE) of the area.Upper West Regional Police PRO, Inspector Gideon Ohene Boateng, told Valentina Ofori-Afriyie on Class 91.3FM’s 505 news programme that the suspects will be screened and “those found culpable will be sent to court” for causing unlawful damage.He said the students vandalised airconditioners, cars, polytanks, glass windows and bulbs, among others.Meanwhile the Sissala East MCE, Mr Karim Nanyua, explained that final year students are permitted to come to the school to write their final exams but they are not allowed to reside on the school’s premises.But the Upper West Regional Chairman of Parent Teacher Associations has criticised authorities for shutting the school.He suggested that the school authorities should have addressed the issue without asking all students-including innocent first and second year students-to go home.Source: Ghana/ClassFMonline.com