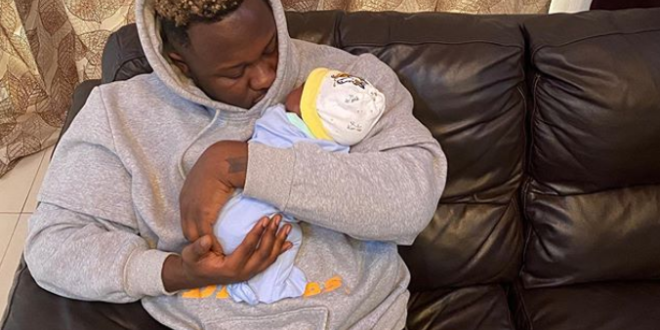 Why Medikal and Fella Makafui named their daughter ‘Island’

According to the Omo Ada hitmaker, he decided with his wife Fella Makafui to give her the name because she came from a different space.

Why I named my daughter Island is because I feel my baby is special and an Island is a land in the middle of water and I feel she came from a different space so I chose to give her that beautiful name ‘Island, Medikal told YFM in an interview.

The Island EP [album] was because of my baby, he revealed debunking assertions that he rather named his daughter after it.