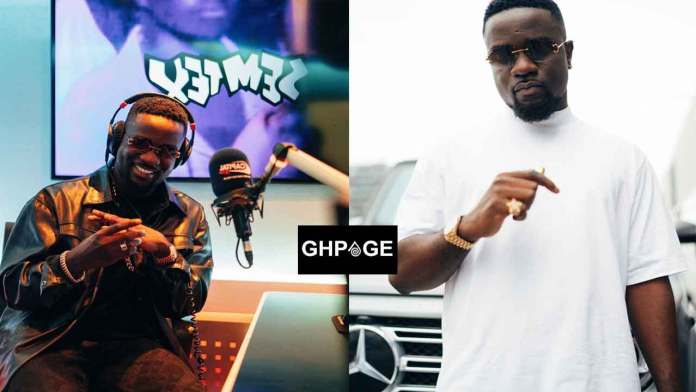 VIDEO: I’ll collaborate with young artists rather than sign them – Sarkodie reveals why 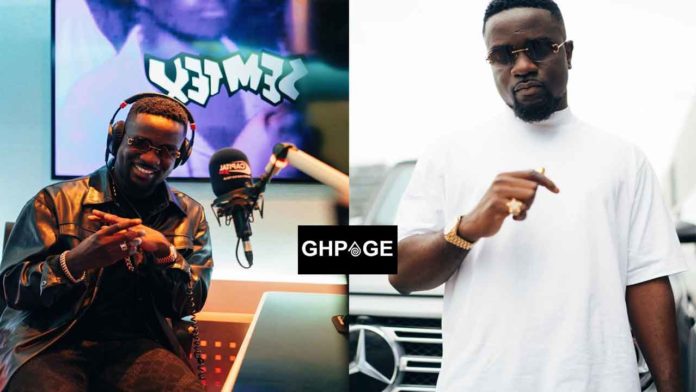 Ghanaian rapper Michael Owusu Addo, famed as Sarkordie, has made his intentions clear about working young artistes under his record label, SarkCess Music.

According to Sarkodie, he doesn’t have plans of grooming new talents under his sole supervision anytime soon, especially after attempting it with rapper Strongman and singer Akwaboah but ended up parting ways with them after a few years.

Instead, the ‘No Fugazy’ rapper noted that he would rather use his experience and influence to help up-and-coming artists to realize their potentials and succeed in the entertainment industry.

Sarkodie disclosed this during a recent interaction on Twitter Space with his fans who engaged him in a rare Q&A session made possible by Twitter influencer, KalyJay.

While divulging his plan for the next generation of artists in the country, he intimated that the current state of the entertainment industry in Africa makes it difficult to succeed as an artiste nurturing other talents.

For Sarkodie, it will be better not to attempt signing anyone for now but would rather give them the exposure they seek by collaborating with them on projects.

Previous Covid vaccine: Why these US workers won’t get jabbed
Next VIDEO: Dormaahene goes wild on Akoto Ampaw, others, warns Parliament of chaos if anti-LGBTQ+ bill is rejecte