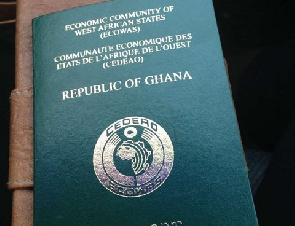 The ministry of foreign affairs has announced the validity of the booklets of ordinary Ghana passport has been extended from five to 10 years.

The directive takes effect March 31, 2019, a message to all missions stated.

The processing fees remain the same until further notice.

Below is the message: