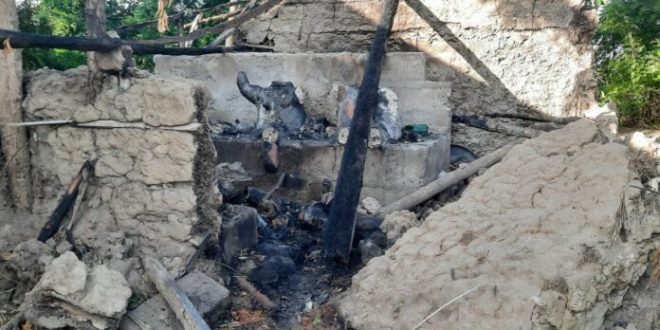 Families of a 35-year old fetish priest Agbemafle Dornyo, who is a suspect in the gruesome murder of an 80-year old man at Kpetoe in the Agotime-Ziope District of the Volta region are appealing to the police to offer them protection over fears for their lives.

According to them, they have for the past few days been receiving death threats from some youth of Kpetoe.

Wife of the suspect, Patience Anadzo told Starr News that they no longer feel safe amidst the threats and stigmatisation they have been subjected to following the murder incident.

She said, “The youths are threatening us. At one point, they entered our home destroyed my husband’s shrine and deities and threatened to kill us anytime they see us. At that time, we were able to secure a hideout for ourselves when we saw them coming.” 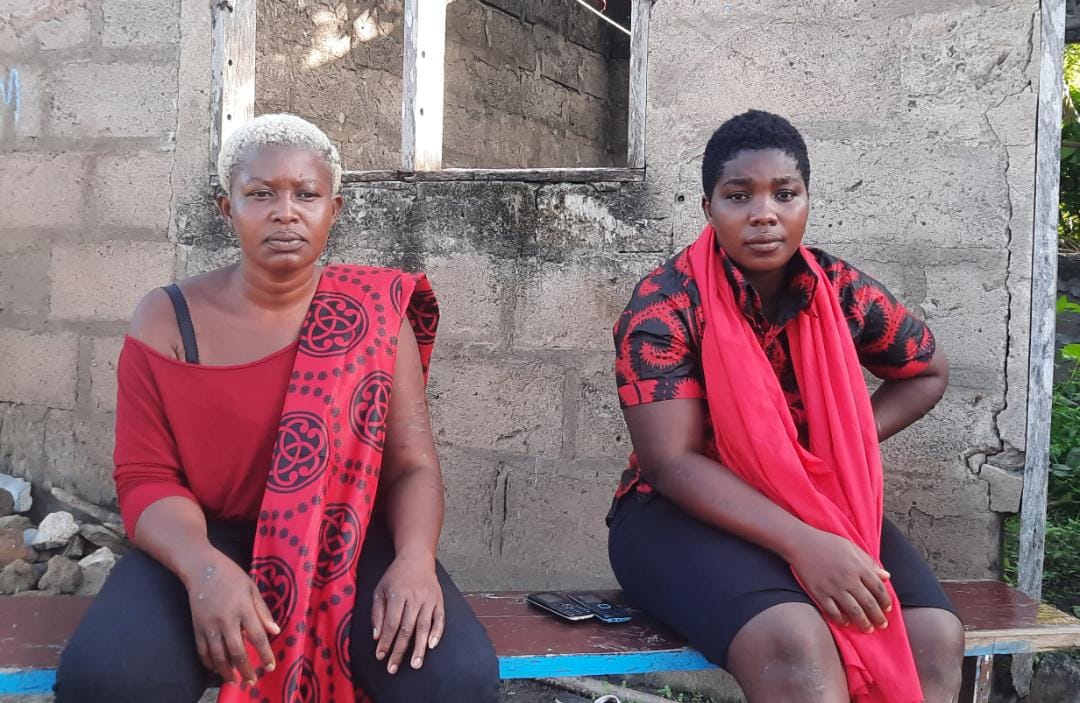 As if that is not enough, ever since my husband was arrested, we are not able to withstand the stigma. We are not able to buy water outside because we fear the youth could hurt or even kill us. At night, we live in fear,” she added.

Last week, the headless body of an 80-year old Afetor Yesu, was found after he was reported missing.

The deceased was a homeowner, who according to reports had gone out escorting a youngman known as Gagba, who approached him for accommodation after he was left stranded at Wortikpo, a suburb of Kpetoe.

But the old man failed to return home only for his headless body to be found by a search party led by the youth in the community.

Gagba, now the prime suspect has since been on the run.

Police however, arrested two persons including a fetish priest, Agbemafle Dornyo at Wortikpo who is believed to have harboured the suspect at his home days before the murder.

According to his families, the prime suspect, Gagba who is currently on the run stayed in their home only for few days where he wove kente but left the place without informing them.

His wife also left in a similar fashion a day after news of the killing of the old man broke.

“Gagba came here, I think from Sogakope. He set up a place here to weave Kente but slept at JJ’s house (the second person in police custody). But two weeks after, he stopped coming here and at that time, we only heard that he was going about in search of accommodation. So we were all struck by the news of the killing of the old man which he is suspected to have committed but since then, he never returned here. The wife also fled the community few days ago,” Patience Anadzo, wife of the fetish priest said.

Edrolali Dornyo, a younger sister of the fetish priest also said, “Our lives are in danger; the other day, somebody threatened to hit me with a stone when I passed by because they think my brother committed the crime. We believe my brother is innocent and should be released to us.”

Following the incident, the youths reportedly besieged the home of Agbemafle Dornyo, set ablaze his shrine and destroyed some other structures and deities.

Agitated youths have also vowed not to bury the body of the old man until his missing head is found.

Meanwhile, police in the area are on a manhunt for Gagba the prime suspect.