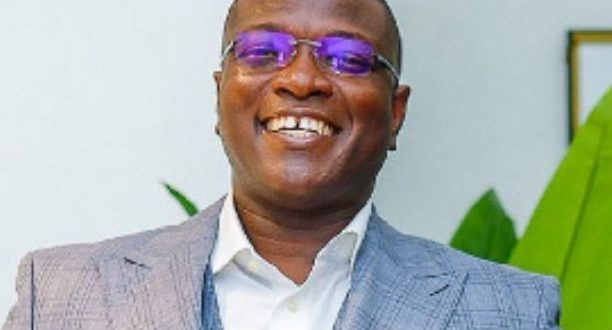 Share
At the age of 16, Kennedy Okonkwo lost his father, a retired soldier who slipped into poverty after his military service. The death of his father brought untold hardship to him as his father was his only provider and sponsor of his education.

What was even heartbreaking was the fact that his family was evicted from their home in Nigeria’s Lagos state. With nowhere to call home, Okonkwo resorted to sleeping under Lagos’ popular Ikeja Bridge, according to Business Elites Africa.

However, these series of misfortunes did not cause Okonkwo to despair in life. He saw it as a challenge to aim for success. According to him, the struggles he went through strengthened him to go for gold.

“I believed I was going to be a great man because the obstacles I faced made me better. As they say, the heaviest of the fire made the finest of steel,” he told Business Elites Africa.

Okonkwo still managed to finance his education to the university, where he graduated from the University of Ibadan. He first worked as a marketer for a telecoms firm while working as a real estate consultant as a side gig.

After breaking multiple deals in real estate, he found the sector lucrative, and it coincidently happened during the massive property boom in Oniru in Lagos. He built four units of room and parlor self-contain apartments as a start to his entry into the real estate business.

The successful nature of his first real estate project boosted his confidence to venture into other real estate ventures. He subsequently founded Nedcomoaks Property and acquired several chains of properties across Lagos.

The company now specializes in providing luxury housing schemes for the working middle class in Lagos. Okonkwo is credited with the completion of Victoria Bay 3, a real estate project comprising 587 units of houses.

His company had annual revenue of over $35 million as of 2018. It now has over a thousand employees on its payroll. Besides Nedcomoaks Property, the real estate mogul also founded Victoria Crest Homes which he has since passed over to his wife after stepping down as CEO.

His success in real estate has won him many laurels. He was named African Business Personality of the Year in 2017 and he was also featured on Forbes Africa. He told Forbes Africa that public-private partnerships can alleviate Nigeria’s housing crisis.

“Financing infrastructure deficit across Africa will involve collective innovation both across the public and the private sectors,” said the innovative real estate entrepreneur. 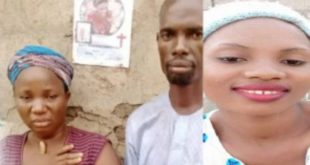