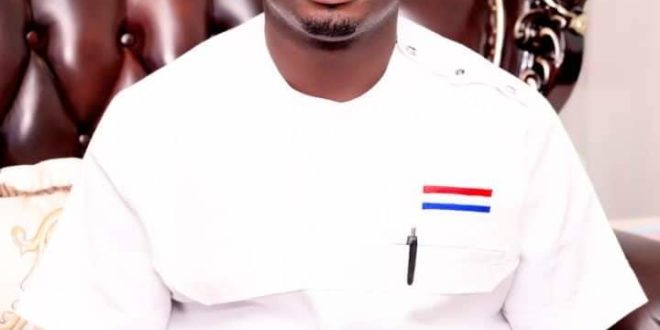 Tell Us Where You Kept The 40 Vehicles, 85 Excavators,49 Guns your Government Seized – Owusu-Akyaw to Minority NDC

Francis Owusu-Akyaw, a minerals consultant and member of the Ashanti Regional Campaign Team for the ruling New Patriotic Party (NPP), has challenged the minority  in parliament, National Democratic Congress (NDC), to show all Ghanaians where their government kept the 40 vehicles, 85 excavators and 49 guns seizeed by former president Mahama’s galamsey taskforce in their first operation to stop illegal mining.

Speaking on Boss fm Morning show hosted by the legendary Wofa Kofi Appiah, the soft spoken minerals expert and politician revealed that, the NDC is a walking contradiction and wants to use all available means to score cheap political points.

“The minority is accusing Ghana Police Service of cover-up in the alleged ‘missing 500 Excavators’ but they should first and foremost tell us where Mahama’s galamsey taskforce kept items seized in their operations when they were in power”  he asked.

He further added that, under the NDC government, they used illegal means to seize items and equipments of miners which up till now, the whereabouts of the aforementioned items cannot be traced, adding that ” he who calls for equity must come with clean hands”.

“If the Minority doesn’t know, the NPP government has been able to deliver to all galamseyers whose machines were seized with appropriate documentation unlike under the NDC. So I am telling the minority that, the Police never tempered with any part of the report but they gave out a genuine one” – Owusu-Akyaw added.

Previous Eno Barony replies Medikal after he called her a ‘cat’
Next Disingenuous Political Agenda: The Dictatorial Politics Of the Nandom NPP MP