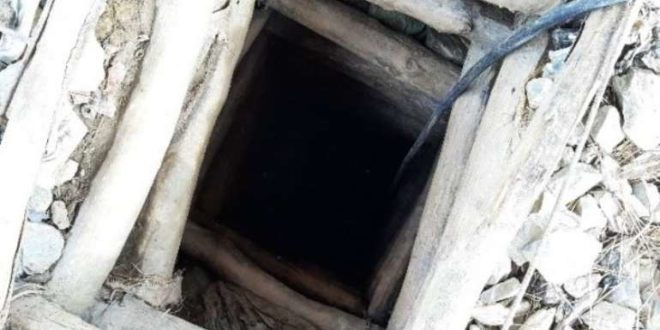 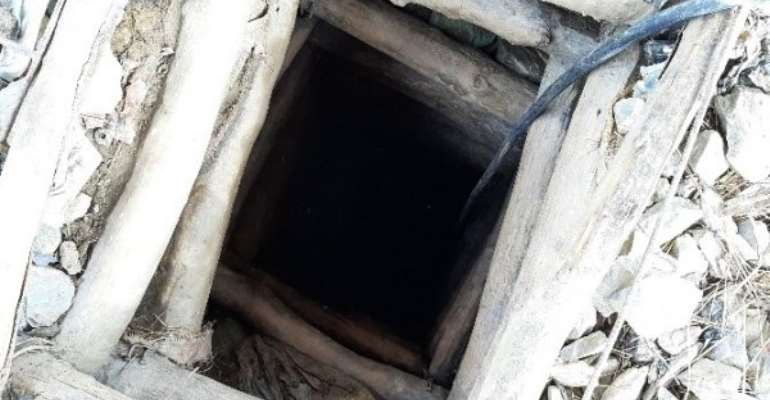 The body of a missing small-scale miner was retrieved from one of the mining pits that got flooded and trapped 17 men at Gbane, a mining community in the Talensi District of the Upper East Region.

He was among 10 miners killed when a downpour on Monday night flooded the mining pits at the site.

The bodies were retrieved by some of their colleagues and handed over to the Police, who released them to their families for burial.

Mr Robert Tampua Boazor, the Upper East Regional Chairman of the Small-Scale Miners Association, confirmed the retrieval of the body of the missing miner in an interview with the Ghana News Agency (GNA) at Gbane.

He earlier told the GNA at the mining site, when the Agency visited the area on Wednesday to interact with the Miners that out of the nine bodies that were earlier retrieved, seven were from Gaare, one from Tindongo and the other one was from Kpale, all neighbouring communities.

He said mining was halted and the water in the pits pumped out to make sure that no dead body was left in there.

It was a sober moment in the area as the Miners mourned their departed colleagues.

They said flooding at the mining site was strange to them, adding that they were familiar with collapsed pits but not floods.

Mr Stephen Yakubu, the Upper East Regional Minister, said a committee was formed to establish the immediate cause of the flooding of the pits.

He said mining activities in the area would be halted for about two weeks to enable the Committee to complete its work.