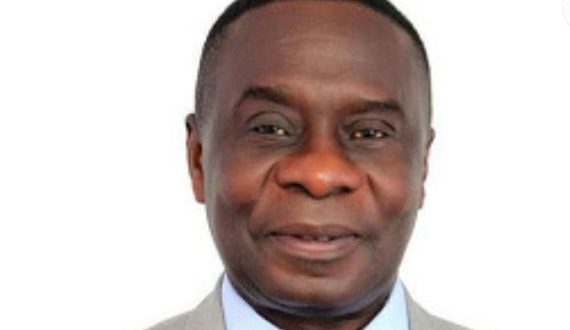 Case against James Gyekye Quayson to be heard on March 16

A seven-member Supreme Court panel has ruled that the Member of Parliament for Assin North, James Gyekye Quayson has duly been served with a court process seeking to stop him from holding himself as an MP.

The court presided over by Justice Jones Dotse on Tuesday, March 8, 2022, ruled that the substituted service ordered by the court some weeks ago has effectively been executed.

The court said the MP has duly been notified of the case as the publication at the Supreme Court, the High Court at Assin Fosu and the residence of the MP was enough to bring the case to the attention of the MP.

The ruling by the court on Tuesday came after lead counsel for the embattled MP, Tsatsu Tsikata, raised an objection arguing that the publication in the Daily Graphic was only made of a hearing notice instead of an entire court process as directed by the court.

Lawyer Tsikata further argued that the time for hearing of the case was not ripe as the court indicated that the substituted service would take effect seven days after the publication of the process in the Daily Graphic.

However, lawyer for the plaintiff, Frank Davies disagreed with Mr Tsikata by arguing that the court ordered different modes of service and therefore the publication in the Daily Graphic should not be seen as the only mode of service.

The court, in ruling on the matter, held in favour of the plaintiff that the publication in the Daily Graphic was not the only mode for service directed by the court.

According to the Justice Jones Dotse-chaired bench, the posting of the court processes at the Supreme Court, the High Court at Assin Fosu and the residence of the MP was enough to bring the case to the attention of the MP.

The court accordingly adjourned sitting to March 16, 2022, and directed Mr James Gyekye Quayson to file his statement of case before the hearing date.

Previous Did an increase in the cost of Akufo-Addo’s favourite private jet lead him to fly commercial?
Next 3 dead, others injured as truck transporting logs somersaults at Mim