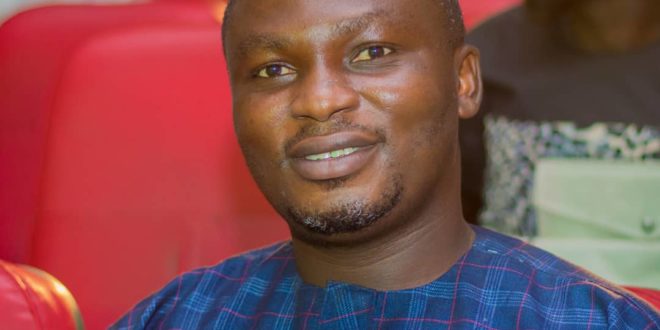 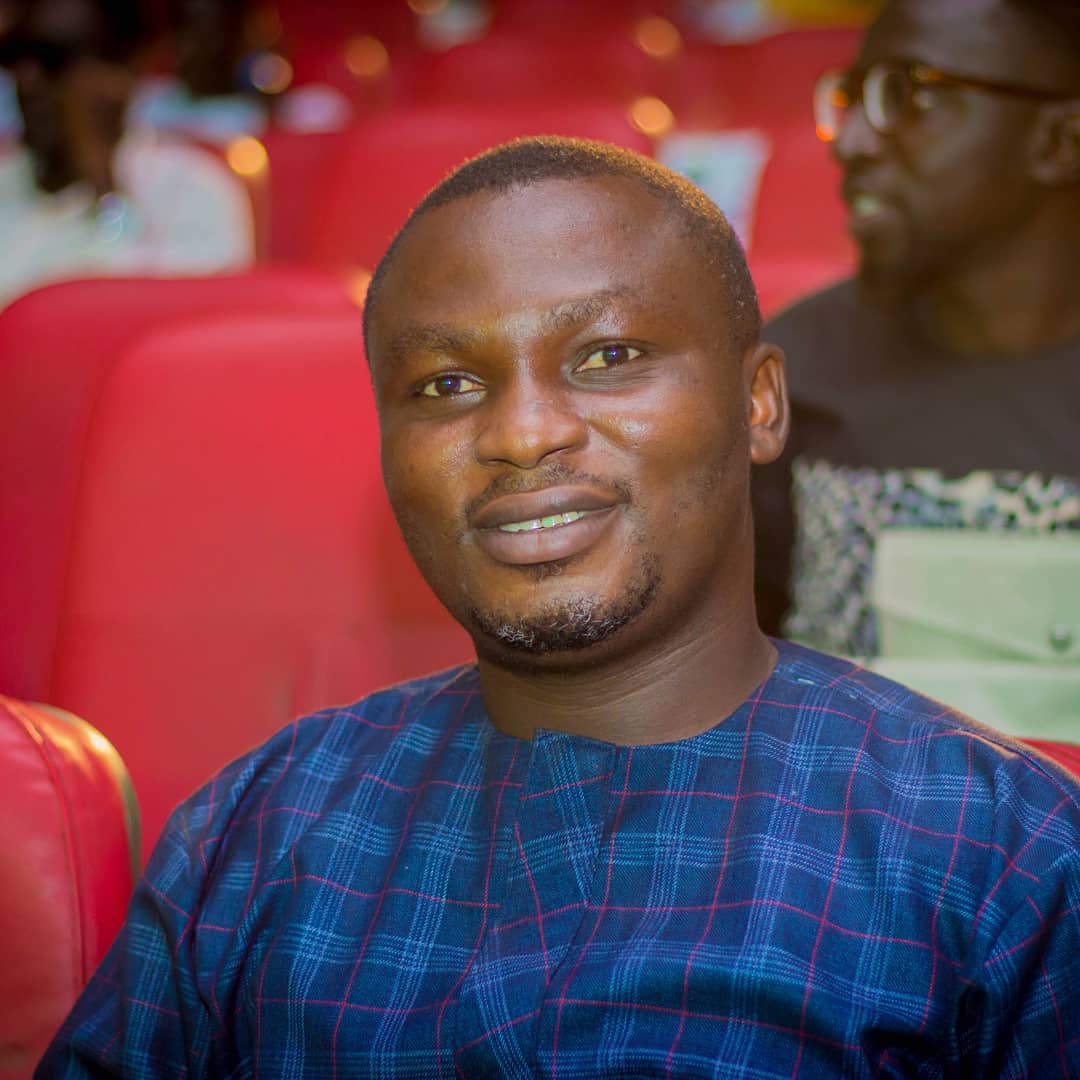 One of the famous and vociferous youth activists and General Secretary for Kumasi Youth Association (KuYA) in the Ashanti region, Mr Kwabena Frimpong says the burning of seized excavators by the military team in the Ghana Armed Forces is not the best of ideas to combating illegal mining.
Speaking to the Ghanaian Observer Newspaper Monday evening, Mr Frimpong said the best way was for the military to seize the equipment and make them available to the district assembly close to the location or site of the discovery or equal distribution to all MMDAs in Ghana.
According to the Asanteman Most Influential Youth Activist (KuYA Awards 2020), this will serve a better purpose than the crude way of burning such heavy equipment with fuel bought by the state to burn same.
Most of the Metropolitan, Municipal and District Assemblies (MMDAs) in the country do not have excavators to help them in their dredging efforts and give  untarred  roads facelift.
“It would be an ideal thing to hand over excavators seized on mining sites to the MMDAs whose jurisdiction they are found”,  Mr Frimpong intimated.
HUGE COSTS:
Mr Frimpong noted that records available  at the various MMDAs indicate that they spend between GHC3000.00 and GHC4000.00 to hire some of these earth moving machines or excavators when they want to dredge areas where there are water bodies.
During flooding, the youth activist said some of these MMDAs resort to the use of these equipment to dredge and to destroy illegal structures on waterways.
He noted that these excavators found on sites where illegal mining is ongoing could therefore be seized and given to the District assembly in the area to use for official purposes.
This, he intimated would even allow the MMDAs to cut down on expenses on the use of excavators they hire for dredging and other useful excavation efforts.
“To save an amount of between 3000gh and 4000gh a day when an excavator hired by getting the Assemblies some for free from this anti-galamsey fight would be the best strategy ever adopted by the lands and Natural Resources Ministry”, the youth activist posited.
ADVICE:
Mr Frimpong advised that all seized equipment and items should be used for an alternative venture which would be beneficial to the communities they would be found.
“They can also be used to give untarred roads in our Community (ies) or villages facelift quarterly to enhance the chances of the NPP government during the 2024 elections”
In that way, he noted that proper venture would have been found for the items confiscated or seized by the State.
Source: Ofori Frimpong,contributor
BURNING EXCAVATORS Seized stop 2021-05-04
admin
Share