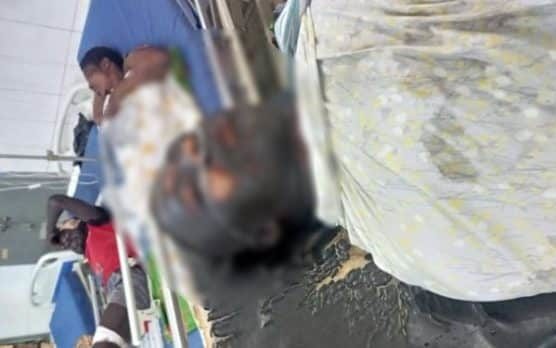 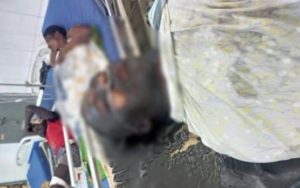 The Sekondi-based Bolt driver who was allegedly set on fire by a rider at Sekondi-Baka-Ano on Wednesday has died.

The Western Regional Finance Committee Chairman of the Ghana Online Drivers Association, Edmund Kweku Appiah, confirmed the victim’s death to Citi News, saying the victim could not survive after being transferred to the 37 Military hospitals in Accra.

According to Mr Appiah, the news has caused sadness and fear among bolt drivers who were looking forward to driving revellers to their respective destinations during the holiday season. 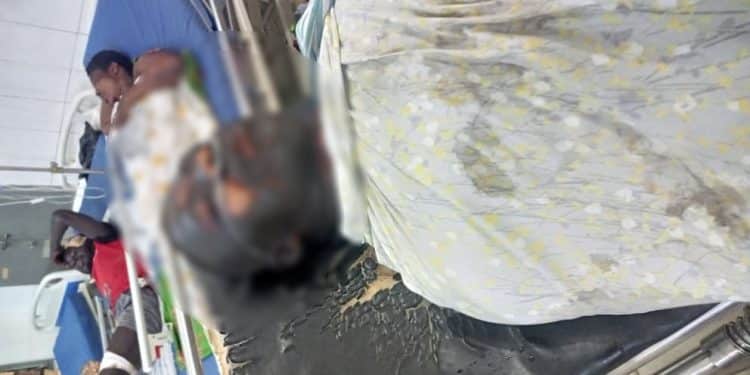 He claims that many online drivers are afraid for their lives because, unlike the deceased, they lack military training.

“Yesterday [Friday], our brother who is a navy officer died and I was shocked the whole day. Everybody is left in shock and we are praying that God should protect us. We are in the Christmas holidays and we are not sure bolt drivers can drive people home. It is so painful. From the intel that we have, two guys have been arrested. We pray that it is true,” he said.

The deceased driver was burned on his face and several other parts of his body after the rider allegedly poured petrol on him and set him on fire in Bakano, Sekondi.

The rider is thought to be a carjacker who wanted to steal the car from the driver.