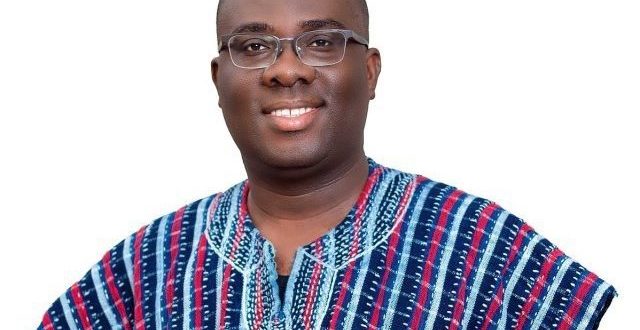 The opposition National Democratic Congress (NDC) is yet to announce its vice-presidential candidate.

Reports that five persons have been already selected emerged a few days ago but the NDC debunked it saying “the general public is therefore advised to ignore any such frivolous and fictitious letter, which is clearly a creation of some unscrupulous persons, who want to divert attention from serious burning national issues,”

Listen to him in the video below