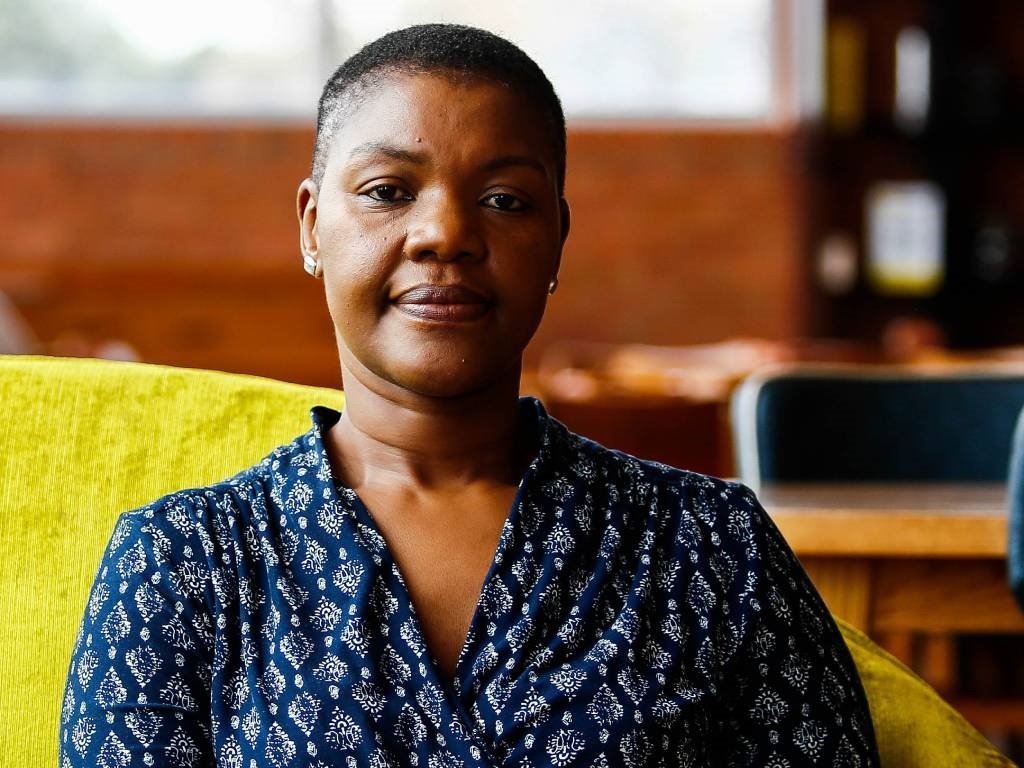 The SABC’s head of news Phathsiwa Magopeni has been fired.

In December, Magopeni went through a disciplinary hearing related to the erroneous airing of an interdicted Special Assignments episode.

The head of the disciplinary hearing, advocate Nazeer Cassim, found her guilty of misconduct and instructed the board to come up with an appropriate sanction against her.

SABC group chief executive officer Madoda Mxakwe wrote to Magopeni informing her that she had been fired on Friday.

“The SABC finds that there is a breakdown in the trust relationship between you and the SABC,” he says in the letter.

Mxakwe said that, in accordance with Cassim’s recommendations, Magopeni had been given an opportunity to submit mitigating factors for the SABC’s consideration.

“…You waived your right to respond. There can, thus, be no legitimate complaint of prejudice. In the absence of your mitigating factors, the SABC finds a breakdown in the trust relationship between you and the SABC… You are hereby notified that your services are terminated with effect from 28 January 2022,” Mxakwe said.

Magopeni has been asked to hand in all SABC property in her possession by 12:00 on 31 January.

She has been afforded the right to approach the Commission for Conciliation, Mediation and Arbitration or the Labour Court to appeal.

Meanwhile, Magopeni sent a letter with her mitigating factors to the broadcaster on 27 January.

She said she was not obliged to provide her mitigating factors.

“I submit that the process adopted by SABC in your letter together with the chairperson’s recommendation in relation to the sanction is contrary to the provisions of the SABC’s disciplinary code and procedure.

“Given the incompetence of these proceedings, I am not legally obliged to provide any submissions in relation to mitigation, and my rights in this regard remain fully reserved,” said Magopeni.

The fired head of news had claimed that the disciplinary action against her was because of political interference. This after Transport Minister Fikile Mbalula blamed the public broadcaster for the ANC’s dismal performance in the elections, saying it never showed the party’s good side and only focused on negative service delivery issues in the municipalities it ran.

In December, the board issued a statement, assuring the public that it “took the allegations seriously and that the matter was being processed fairly” according to SABC policy.

In her letter this week, Magopeni said: “I have been severely prejudiced in the disciplinary hearing process. As not only have I been denied the opportunity to provide my mitigating factors to the chairperson for his consideration in relation to sanction.

“In addition, the SABC intends to consider its own factors in aggravation for purposes of reaching a decision on sanction. I wish to record that I take issue with the chairperson’s findings and will in due course, challenge his findings at the appropriate time and forum.  Please note that my rights are fully reserved, including in respect of any unfair labour practices that I may be subjected to further.”