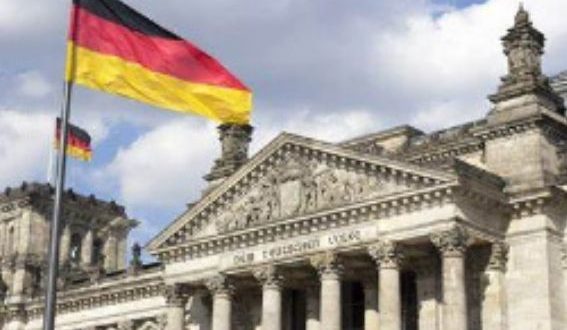 Share
The German government is recommitting to the UN’s peacekeeping mission in Mali, and raised its maximum contingent of participating soldiers from 1,100 to 1,400.

“We are flying the flag for the security of the people in Mali,” Foreign Minister Annalena Baerbock told lawmakers in parliament, which must give its approval to the proposed extension.

She said the deployment would help to prevent the creation of safe havens for terrorists and organized crime in the Sahel, a vast region that stretches from Africa’s Atlantic coast to the Red Sea.

The Cabinet also agreed on its position regarding an EU military training mission in Mali.

Malian soldiers had receiving training through the European Union Training Mission (EUTM) since 2013. The EU recently suspended the mission operations in the wake of frictions with the junta, following a coup last year.

According to the Cabinet decision, Germany’s contribution of around 300 soldiers to the EU mission will now shift their focus to neighbouring Niger, where German commandos will train local forces in the fight against terrorism and armed gangs. This also requires approval from the Bundestag.

The calculus of the decisions in regards to Mali, has been made harder by French President Emmanuel Macron’s announcement earlier this year, that French troops would withdraw from the country, citing a breakdown in relations with the ruling junta.