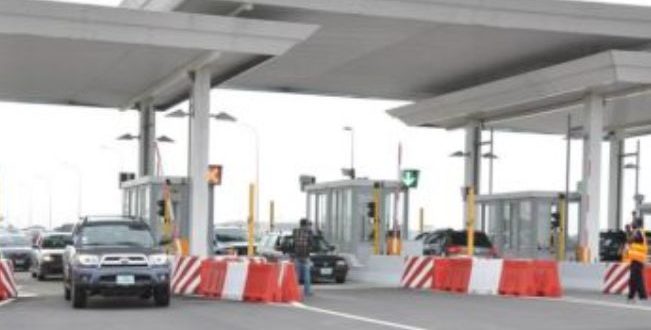 Share
The Minority in parliament is demanding a reintroduction of the collection of road tolls in the country.

According to the Minority Leader, Haruna Iddrisu, the scrapping of road tolls is denying government of revenue.

Reacting to the measures instituted by government to revive the economy, Haruna Iddrisu among other things described the policies as one that will not resolve the harsh economic realities in the country and further chastised government for doing away with road tolls.

“On the matter of toll booths, we want it reinstated, and the revenues accrued from it made available for the republic. They have no business scrapping toll booths. They can’t just do whatever they want. Nowhere in the world is there no functional toll booths.

“The State has lost a significant amount of money from this. We think that it is only proper that it is reintroduced and probably adjusted so that we can rake in the needed revenue and use it as a vehicle to promote public-private partnership in the development of our road infrastructure and other infrastructure needed.”

The Minority in Parliament says the measures announced by the Minister for Finance amidst the general economic hardships facing the country, indicate that government is out of touch with the current economic realities.

Leader of the caucus, Haruna Iddrisu, contends that the measures are woefully inadequate.

At a press briefing on Thursday, Ken Ofori-Atta announced among other things a 15 pesewas reduction on a litre of petrol and fuel, and a moratorium on importation of vehicles for government institutions.

He also cut the issuance of fuel coupons for government appointees by 50%.