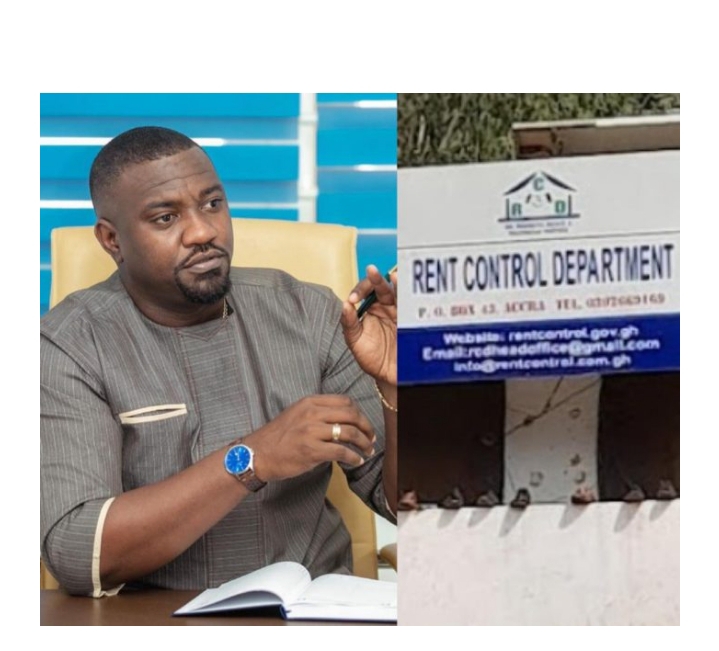 Rent Control Department should be closed down – John Dumelo 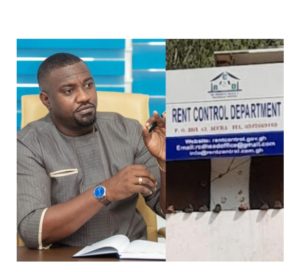 Actor and politician, John Dumelo, has asked the government to shut down the Rent Control Department over their alleged inability to go according to the law.

According to Mr Dumelo, the official agreement between landlords and tenants in Ghana should be that, “tenants aren’t supposed to be charged above six months rent.”

He explained that landlords forcing tenants to mostly pay two years advance rent is illegal and must be checked by the Rent Control Department but all to no avail.

The new year has begun. Residential tenants are about to cough up 2 years rent advance because that’s the ‘Landlords Law.’ What happened to the Rent Law itself? The rent control dept should be closed down. What is really their use? He said in a tweet on Monday, 31, 2022.

Meanwhile, this isn’t the first time Mr Dumelo will be voicing out against the rent system in Ghana.

Last year, he took to the same platform to kickback against the “crippled” renting system when one of his fans confronted him against his landlord requesting upfront payment.

Tags BE closed CONTROL DEPARTMENT DOWN Dumelo John RENT SHOULD

Previous Dean of UHAS implicated in alleged rape of student in her menses
Next E-Levy: Arrogant NPP refusing to learn – Martin Amidu