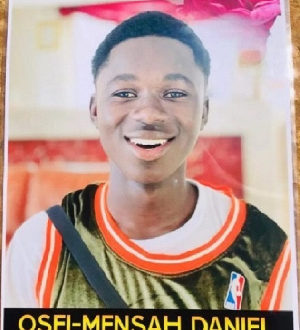 Police grab 3 over alleged murder of SHS student in Kumasi 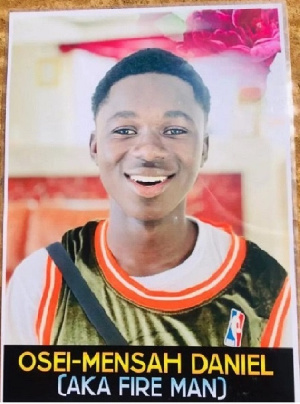 Police in the Ashanti Region have arrested 3 suspects in connection with the alleged murder of a 16-year-old final-year student of Tweneboah Kodua Senior High School.

Daniel Osei-Mensah is reported to have been stabbed and clubbed to death on Friday, August 5, 2022, at Manso in the Ashanti Region.

According to a police report, Osei-Mensah who was operating a motorcycle business while on vacation was lured into a bush by his assailants who stabbed him in the lower abdomen and chest and also clubbed him.

An eyewitness account said, “We had a call from Fiankomah after several hours in search for Osei and his motorbike.

“Moments after the call, we moved in groups to actually confirm such terrible news. On our way to the crime scene, we had another call claiming that we have bypassed the police vehicle and hence we should return. Upon our return, we met the police vehicle with the body of the deceased wrapped with a black polythene in the bucket of the vehicle. We, however, followed them to their station.”

Meanwhile, the Jacobu police in the Ashanti region is still investigating the death of the young student.