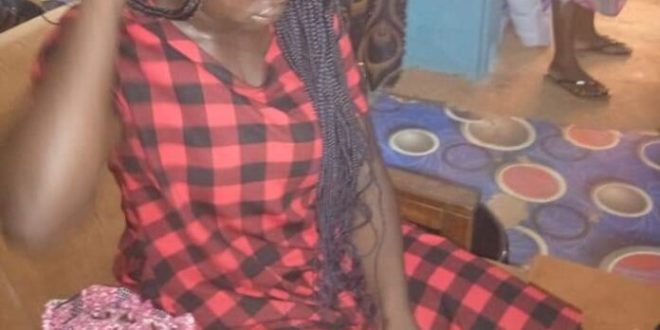 Amoako, according to the police was arrested when buying goods from the Nkawkaw Central and Agogroshie markets upon a tip-off. 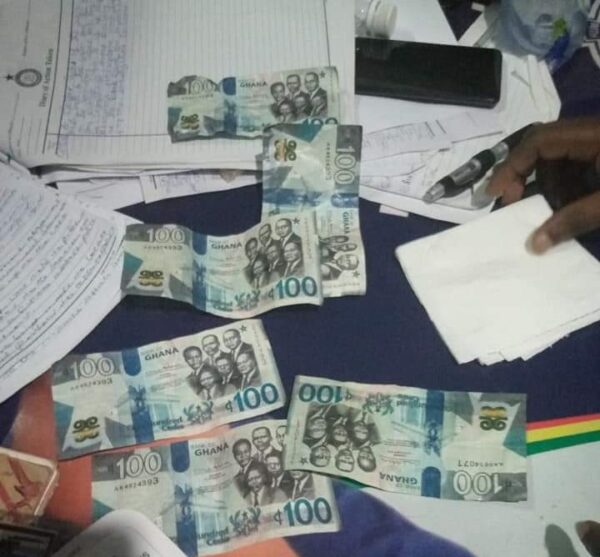 Speaking to Agoo FM’s Stephen Abuoku, the Nkawkaw Central Station Officer Chief Inspector Seth Awure said it is early to ascertain the facts, but an investigation has begun and hopefully to arrest all those behind the circulation of such fake monies.

On her part, Christiana declined having any knowledge of the alleged fake currency.

Previous I’ve learnt my lessons, I will enjoy myself when coronavirus ends – Kennedy Agyapong
Next Duncan Williams, Agyin Asare, others cause of Ghana’s woes – Prophet Francis Kwarteng