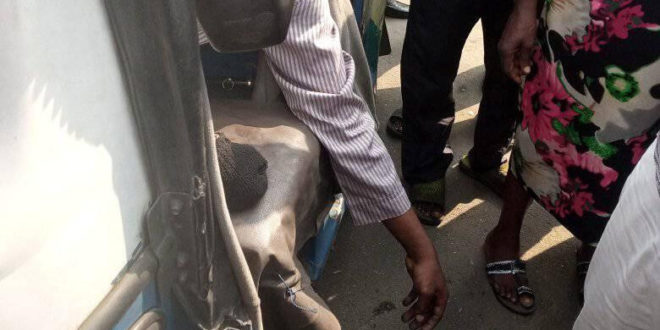 In Delta State, a 34-year-old man known simply as Kevwe committed suicide by drinking a poisonous substance because of his inability to raise money to treat an undisclosed illness.

The victim was taken to a private clinic, said to be a commercial tricycle rider, where he was confirmed dead.

It was concluded that since 2020, the father of two had suffered from an undisclosed ailment and was informed by doctors to raise N170, 000 before 27 January in order to allow him to start treatment.

He went to see the doctor again just last month, and they told him to bring in N170,000. See now what he has done. How will he come to the Olympia, the centre of the town and drink snipper, killing himself in the process? “said the source.

His grieving mother bemoaned that, for some time, the person who died had threatened to commit suicide.

“He was in my house this morning, it was in my house that he took his bath and I even bought bread and a bottle of Fanta drink for him. “He was complaining about the same problem, and I told him to hope to raise the cash, now to see what he did,” she said. 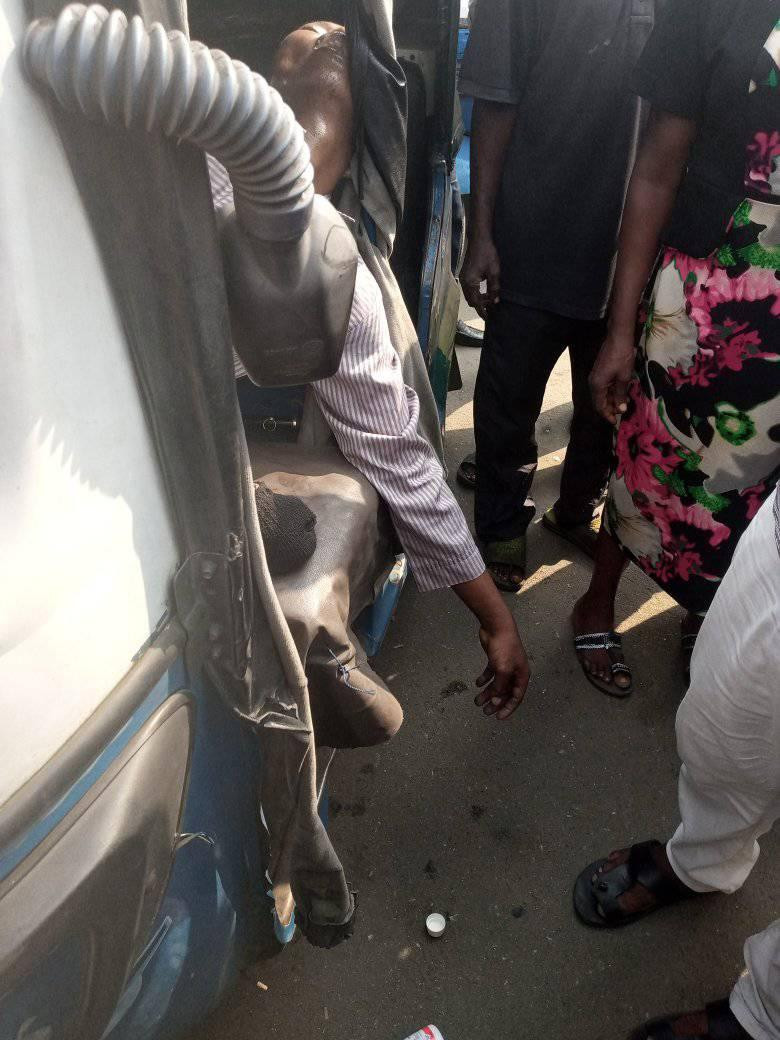 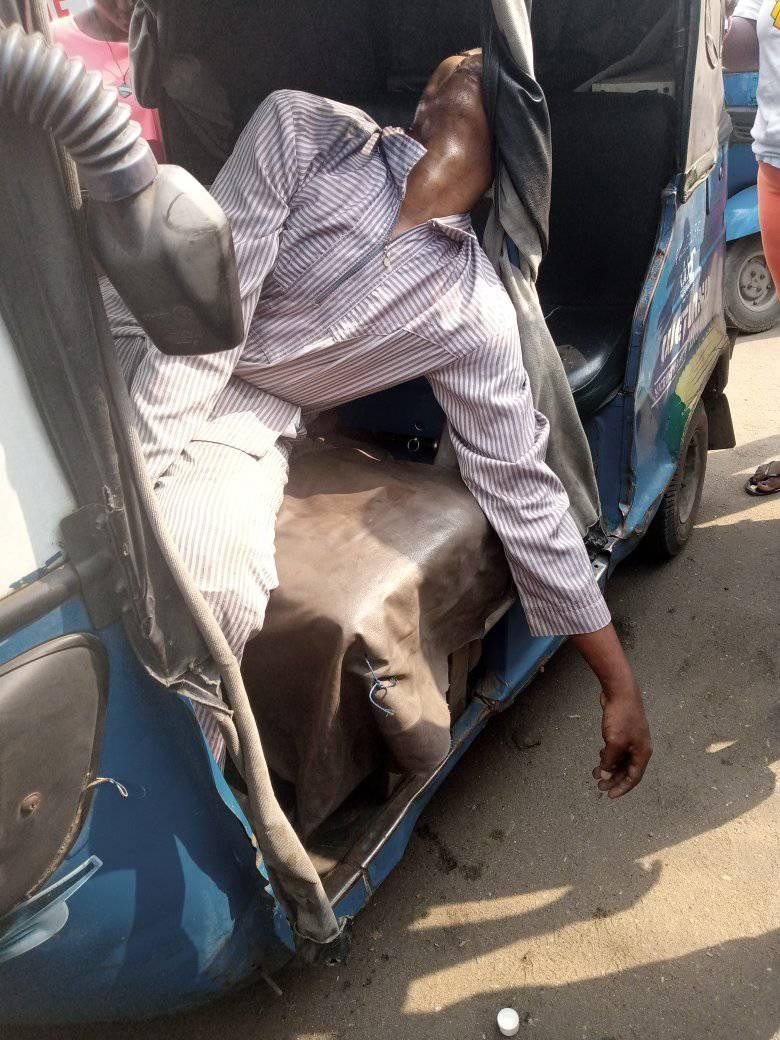