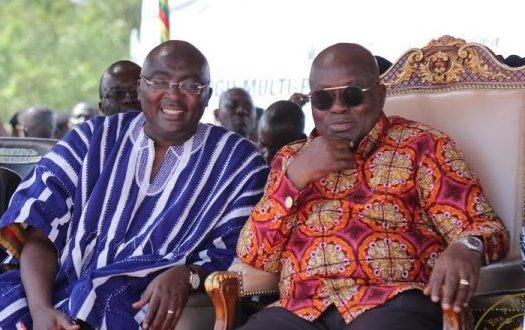 Odinga lost Kenya’s despite enjoying all the support from Kenyatta. Upon all the machinations by the powers that be including the President, Mr. Ruto won.

This has caused obeservers to say that this will be repeated in Ghana and whoever the Presidency supports will lose the NPP Presidential Primaries or the 2024 elections of Ghana. In the recent NPP Regional Elections, Jeff the current Eastern Region Chairman who was allegedly opposed by
the Presidency won hands down. At the National Election it is alleged that President Akufo-Addo’s candidates lost.