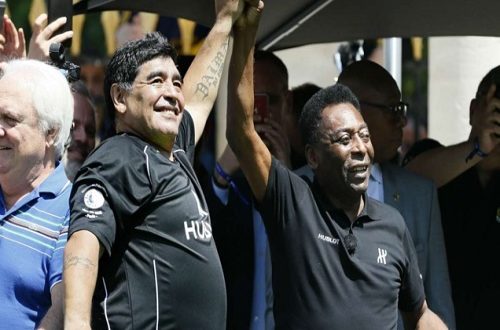 Brazil legend Pele has offered his condolences after the death of Diego Maradona.

Argentina legend Maradona suffered a heart attack on Wednesday and died at the age of 60.

Pele and Maradona are regarded as two of the greatest players of all time and were declared joint-winners of the FIFA Player of the Century award in 2000.

In a statement to Reuters, Pele said: “Sad news to lose a friend like that. May God give enough strength to his family. For sure, one day we will kick a ball together in heaven.”

A number of other players have paid tribute to Maradona, with England legend Gary Lineker writing on Twitter: “By some distance the best player of my generation and arguably the greatest of all time. After a blessed but troubled life, hopefully, he’ll finally find some comfort in the hands of God. #RipDiego.”

Previous KNUST: Former Continental Hall President Doe Selasie is dead
Next VIDEO: Lady Fights Movie Producer Who Took Her Money, Chopped Her And Refused To Give Her A Movie Role 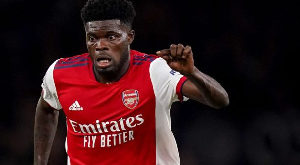 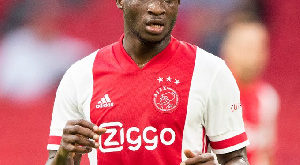 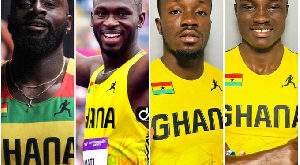 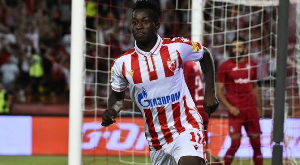