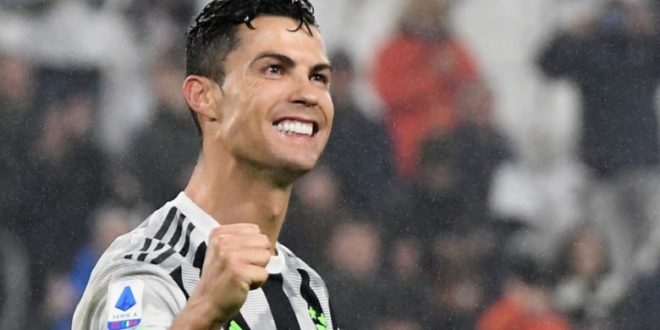 Cristiano Ronaldo has tested positive for coronavirus again and will miss next week’s crunch clash with Barcelona.

The Juventus star flew home early from international duty with Portugal earlier this month after returning a positive test.

Ronaldo has tested positive again and will now miss the Champions League clash with Barca, according to Marca.

However, it is claimed Juventus will ask UEFA for permission to test their talisman 48 hours ahead of the game in a bid to make him available for the reunion with Lionel Messi on October 28.

Ronaldo has been working hard to keep himself fit during isolation and the second positive test will come as a big blow.