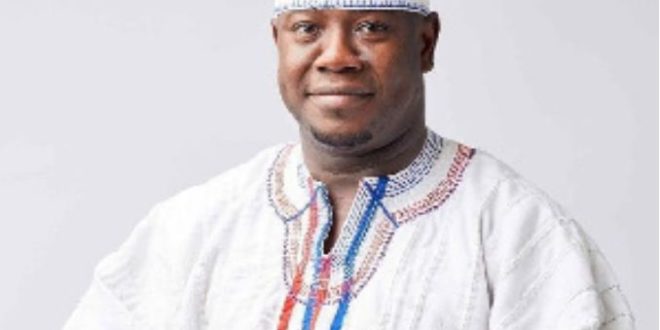 Yendi MP, Farouk Aliu Mahama, has stated that the Electronic Transactions Levy (E-Levy) will be passed by Parliament before the end of March 2022.

According to Aliu Mahama, he is sure that the government will even implement the levy within the next two weeks.

“God willing, I know before the end of March we will be able to see the implementation of the E-Levy,” he sai

Asked whether he is sure the levy will be passed within this short period, Aliu Mahama said, “why not, anything can happen”.

Meanwhile, Deputy Finance Minister John Ampontuah Kumah has stated that government will need the support of the minority caucus in Parliament to implement the E-Levy.

According to him, the majority caucus in Parliament does not currently have the numbers to pass the E-Levy bill.

“The minority is not in support of the E-Levy, and given the current structure of Parliament, if we do not get both sides to agree, it would be difficult to pass the E-Levy bill.

“We have not been able to raise the members to pass the bill. So, we are currently negotiating. As we speak, the Council of State has entered the discussion and has engaged the minority. We urge religious leaders, all Ghanaians and everyone concerned about the finances of the country to put politics aside for the sake of the country,” he said.

The government led by the Minister of Finance, Ken Ofori-Atta, has been engaging stakeholders to garner support for the approval of the levy.

The minority caucus in Parliament has, however indicated that it wants the levy dropped because it violates the principles of taxation.

You can also watch the last episode of The Untold here: