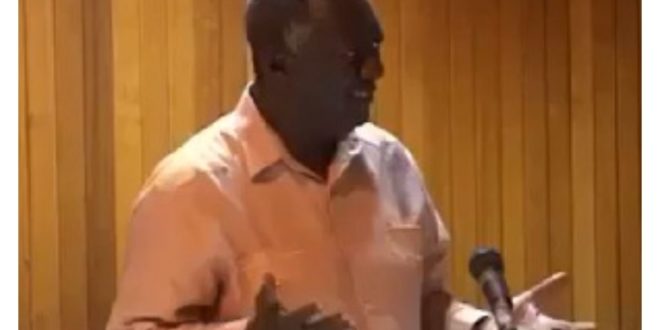 Don’t focus on the money they bring – Kufuor advises

The party must stay together – Kufuor to NPP

The governing New Patriotic Party (NPP) may be months away from making a choice for a new flagbearer to lead it towards re-affirming their grip on power in the 2024 general elections, but stories about the party are not on hold.

So far, the Vice President, Dr. Mahamudu Bawumia; and the current Minister of Trade and Industry, Alan Kyerematen have been tipped as some of the most viable but there are some other names of prominent people within the party eyeing the same slot.

While that pertains, a 2007 video of Ghana’s oldest-living former president, John Agyekum Kufuor, has emerged.

In the video shared on Facebook by Amansan Odikro, the veteran statesman is seen and heard speaking at what appears to be a meeting with members of his party, the NPP.

President Kufuor added that there is the need for delegates to understand the way the mind of their preferred candidates work before deciding to give them their votes.

“Anybody who is always full of tension and fighting, we have to be careful about the person: the party must stay together. Then, when we choose such a person, we must look and see if when we present that person to the rest of the country, he must be the type most people will say, ‘This man, when we sleep on him, he will sleep. He’s a good person; we’ll work with him.’ That’s how to get the majority.

“So, among the candidates or aspirants coming, listen to everybody; please, it’s not the money they will bring around. If they call you and give you 10 million and you think because of that you’ll vote… listen, ask questions, see how the mind works,” he advised. 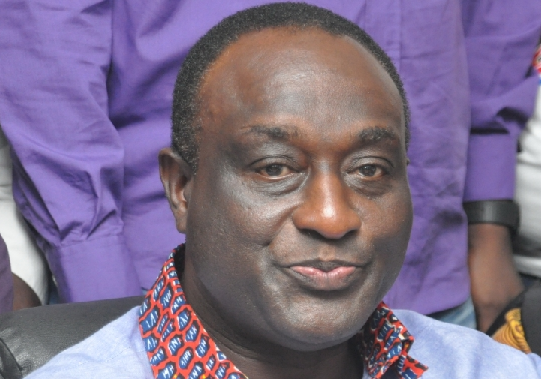