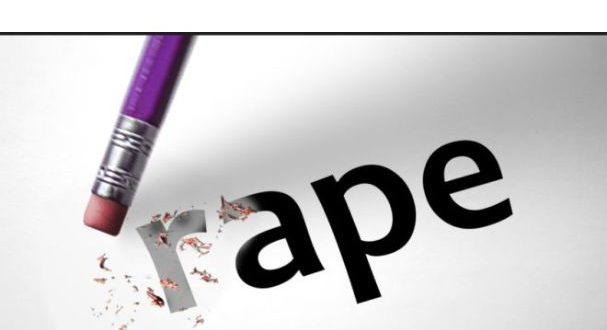 Share
A one-year-old boy died after being raped by two Russian soldiers, the Ukrainian Parliament’s Commissioner for Human Rights said on Thursday.

The accusation is one of the most horrific from Russia’s invasion of Ukraine but is not unique.

Denisova Liudmyla Leontiivna said in the statement that it gets reports of sexual violence against Ukrainians every day, including against children.

Leontiivna did not give further details of what is alleged to have happened but said that the report had been received in the previous 24 hours.

Insiders could find no independent evidence for the claim.

The majority of new reports were coming from around Kharkiv, she said, though did not give a specific location for the allegation about the one-year-old. Most reports were made by relatives or, for those who did not die, by the victims themselves, she said.

Russian forces have this week been withdrawing from the area around Kharkiv, Ukraine’s second-largest city, which had long been subject to heavy attacks

The commissioner said on Thursday that her office received 10 reports of sexual violence in one hour on Thursday, including eight cases of minors being raped.

“I appeal to the UN Commission for Investigation Human Rights Violations during the Russian military invasion of Ukraine to take into account these facts of genocide of the Ukrainian people,” Leontiivna said.

Russia’s invasion of Ukraine has repeatedly been described as a genocide by Ukrainian officials, including President Volodymyr Zelenskyy, and reports of rape have been widespread.