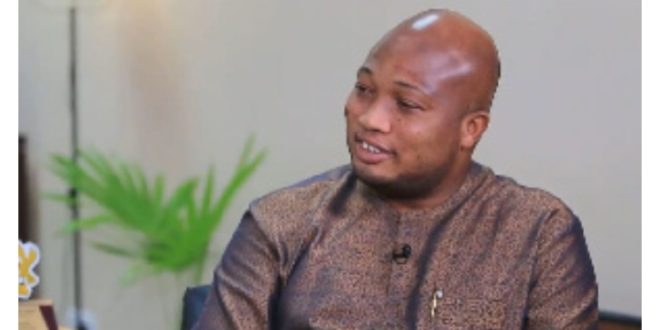 Share
The Member of Parliament for North Tongu Constituency, Samuel Okudzeto Ablakwa has donated his accumulated salary for the months of January and February to National Service Personnel in his constituency.

There are reports of NSS allowances being in arrears in excess of two months and this has led to several complaints from personnel in the face of current economic conditions.

Samuel Okudzeto Ablakwa, however in a post on his social media pages said he has disbursed his two months salary to some 87 NSS personnel in his constituency to alleviate their economic plight.

“Earlier today I donated my entire two-month salary as MP (January and February 2022) to the North Tongu National Service Scheme District Office as my modest contribution to help cushion the 87 national service personnel posted to my beloved constituency who have not received their allowances from government for some three months.

“The Scheme’s Director informs me all personnel have now received their direct MoMo transfers,” the MP’s post read.

While stating his wish to do more for the unpaid personnel, Mr Ablakwa appealed to the government to expedite its efforts in ensuring the settlement of all arrears owed to the personnel.

“I really wish I was in the position to do more to alleviate the plight of this dedicated personnel who gladly agreed to serve their country in my largely rural holy district.