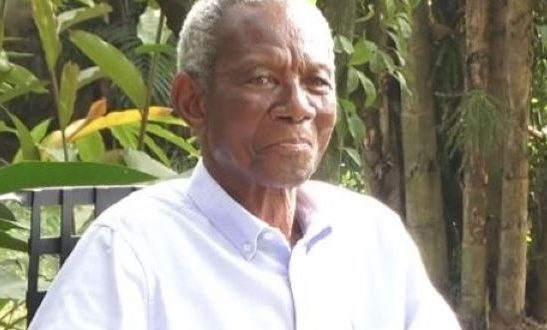 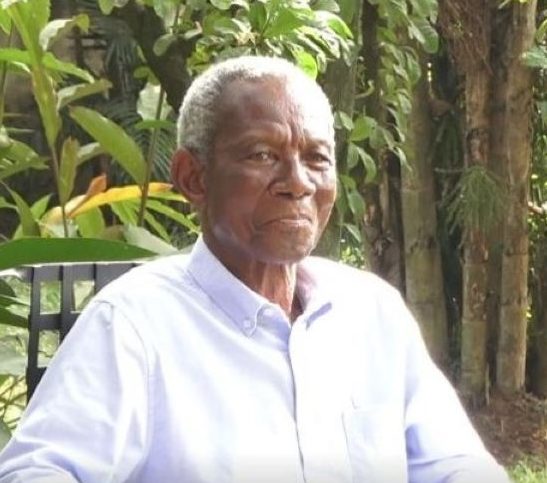 Economist Kwame Pianim has said the governing New Patriotic Party (NPP) can only break the 8-year power swing jinx if the Minister of Agriculture succeeds.

Speaking at the 16th edition of the Re-Akoto memorial lectures on the theme: ‘The legacy of the Baffour Osei Akoto: A family man, chief and Statesman’ in Kumasi, capital of the Ashanti Region, Mr Pianim said: “For one and two of the four pillars of the party that his father worked so hard to help us establish that will help this party break the jinx of the two terms”.

“Of the eight elections that we’ve had, NDC has won four and NPP has also won four”.

The Minister for Food and Agriculture must be able to mechanise, rejuvenate and rehabilitate agriculture to increase output and remove the yield deficit”, he said.

“We realise that of everything we produce in Ghana, we only attain 50% of the attainable world yield; maize, rice, cocoa, just name it.

“If we are able to improve and overcome that yield deficit and the one district-one factory [programme] gets the output to process in the districts where the young people live and stay, they will be able to have good-paying jobs to stay in the districts so that they don’t come to the towns to burden the already overtasked social infrastructure.”

“The other two pillars are free Senior High School, to improve the quality of our manpower for development and the fourth one is helping to put a stop to bribery and corruption that has been holding us back for all these years.

“So, the Agriculture Minister is responsible for two and if he is able to do that, we will be able to break the jinx to continue to establish what Akoto Baffour fought for,” he said.