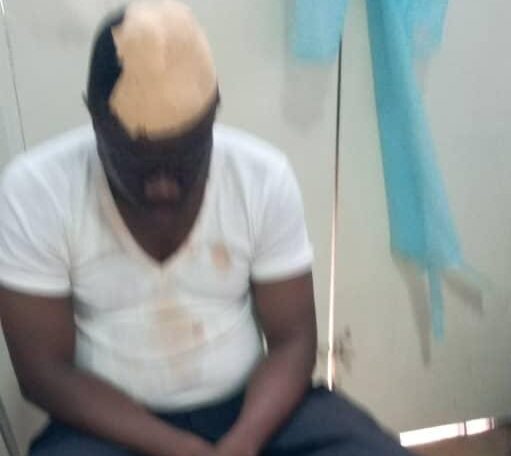 A Nigerian national living in Ghana has been shot dead after he allegedly stabbed some police officers at the Kwabenya Hills Valley police station Accra.

The suspect, according to police report, stormed the station with a knife and stabbed the officers after a matter involving him was reported at the station.

The Police report sighted by Starrfm.com.gh said: “On 21/01/22, Linda Akpor reported a case of threat of death against a Nigerian national now deceased Hakimu Friday who happened to be her co-tenant. Case under investigation. Then today, 28/01/22, now deceased Hakimu Friday threatened to kill Ikena Alozi and one Peter, both Nigerians and Richlove Kwabena Ahiavor, a Ghanaian. The three reported the case at Kwabenya Hills Police station.

“Whiles the complainants were with the investigator, D/L/Cpl Albert Azameti at the station the deceased entered the office with a sharp knife and threatened to kill anyone who confronts him. Deceased went straight to the station officer, Inspector Osei Yaw and stabbed him several times on the head and also caused damage to the office furniture. He later turned his attention on the investigator and punched him on the face injuring him as well”.

The situation report further noted:”Deceased also caused damage to other office and the glass doors and windows. Police in an attempt to immobilize the now deceased whilst trying to flee, he was fired upon and he died whiles being conveyed to hospital. Body deposited at the Police Hospital Morgue. The Kwabenya District Crime Officer has visited the scene to assess the situation. Investigation ongoing. Injured police personnel have all been treated and discharged”. 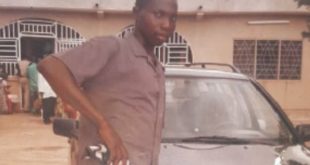