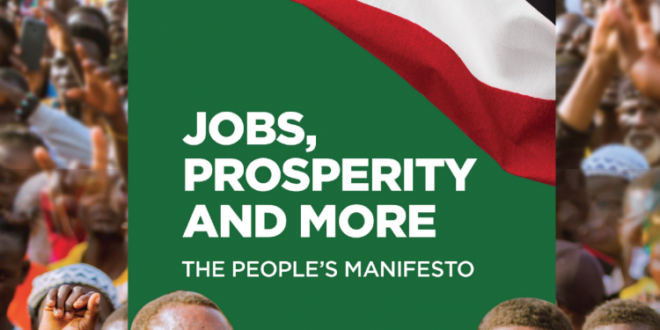 The opposition party has pledged to create a minimum of one million sustainable jobs if elected.

“To start with, we will reset the government’s spending priorities from consumption-related expenditures to capital and productive expenditures that will create jobs and prosperity for all,” the NDC said at a press conference addressed by its Communication Officer, Sammy Gyamfi.

The party also plans to “cut down wasteful expenditures by reducing the number of Ministers by at least 40.”

It also intends to reduce the number of presidential staffers by at least 200, “thereby saving the public purse about GHS186,400,000.00 in four years.”

“Under the E-Proceed GRA Revenue Monitoring Project which we will be introducing, we project to generate at least GHS3,000,000,000 on an annual basis to fund the “Edwumapa” initiative,” Sammy Gyamfi explained.

“Additionally, we shall channel a greater percentage of our oil revenues, that is the Annual Budget Funding Amount from our three oil fields into developmental and productive initiatives to create sustainable jobs for Ghanaians.”

Sammy Gyamfi assured that job creation will be “the cardinal priority of the next NDC government.”

This is a policy he assured is “a product of deep soul-searching in our bid to find answers to the age-old problem of graduate and youth unemployment that continues to plague our nation.” 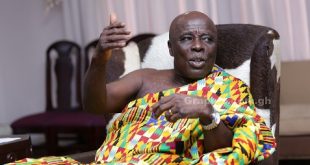 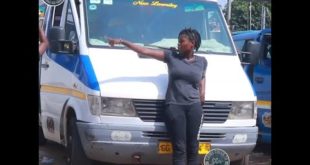 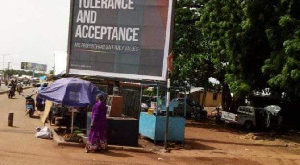 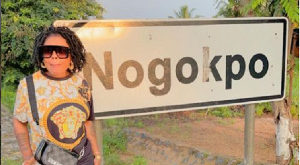