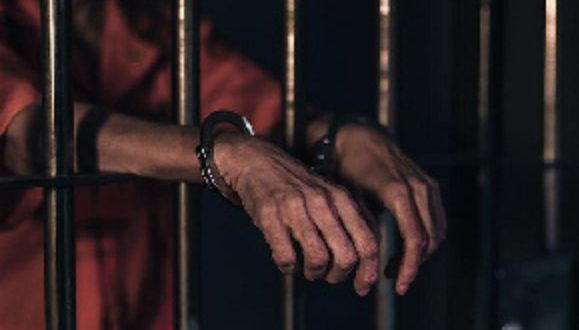 Share
Kofi Dogbey, a-49-year-old driver has been sentenced to 20 years imprisonment by an Accra Circuit Court for having sex with his 14-year-old daughter.

Dogbey went for his daughter from Kosoa on allegations that she was having sex with other men.

But in less than three months that the victim came to live with him in his room, he also subjected his daughter to bouts of sex.

He pleaded guilty for incest.

The court presided over by Mrs Christina Cann convicted Dogbey on his own plea and sentenced him.

The court said in handing down the sentence, it considered the gravity of the offence, revulsion felt by law abiding citizens, the prevalence and seriousness of the offence.

Additionally, it considered the age of the victim and trauma the victim might be going through as well as the relation that existed between the convict and the victim – father and daughter.

The prosecution, led by Chief Inspector Kofi Atimbire, said the complainant was a driver, residing at Ave Maria, Dansoman with the victim, his cousin.

Chief Inspector Atimbire said the victim was a student.

Prosecution said it was alleged that the victim who was staying with her mother at Kasoa, was having sex with other men.

It said as a result of that, Dogbey requested that the victim should come and stay with him in his room at Ave Maria.

“However, from January 2022 to date, the accused has been having sexual intercourse with the victim in the same room,” the prosecution recounted.

It said on April 3, this year, information reached the complainant about sexual act between the convict and the victim.

The prosecution said when the complainant quizzed the victim, she narrated her ordeal to him.

On April 4, this year, a report was made to the Police at Dansoman Domestic Violence and Victims Support Unit.

The Prosecutor said when the victim was interviewed by the Police, she revealed that her father had been having sexual intercourse with her in his room.

When the convict was arrested, he admitted the offence in his investigation caution statement.