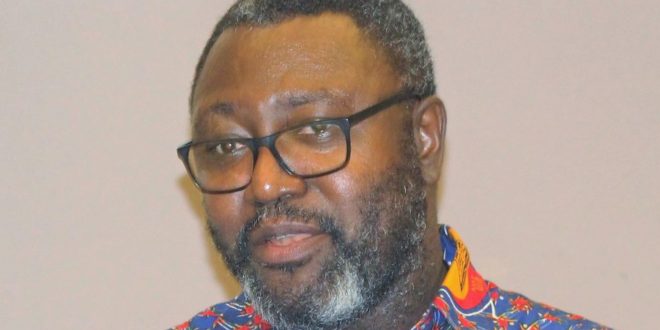 The Coalition of Muslim Organisations, Ghana (COMOG) has written to acknowledge and accept the apology of the Executive Director of the National Cathedral of Ghana, Dr Paul Opoku-Mensah, over his comments on GTV’s Talking Points.

Dr Opoku-Mensah was accused by the Muslim organisation of peddling falsehood while on the national broadcaster on Sunday, June 12 for indicating that the state offered financial support for the building of the National Mosque at Kanda.

But he later denied making such a statement and indicated that he rather used the phrase “state facilitation”.

In a statement on Tuesday, June 14, Dr Opoku-Mensah apologised for the use of that phrase and indicated that he had called the President of COMOG, Abdel-Manan Abdel-Rahman, on phone over the matter.

In a response on Friday, June 17, COMOG wrote: “Having analysed the circumstances under which you made that statement, we have come to a firm conclusion that, you meant no harm to the sensibilities of Muslims in that statement but perhaps, got carried away by the euphoria of the moment.

“We therefore unreservedly accept the apology on behalf of the entire Muslim Ummah hoping that such, or similar comments will not be made by anybody subsequent to this banter.”

Meanwhile, the National Cathedral Secretariat on Friday indicated that the project, though personally proposed by President Nana Addo Dankwa Akufo-Addo, is state-owned and has been registered as such under the Companies Act.