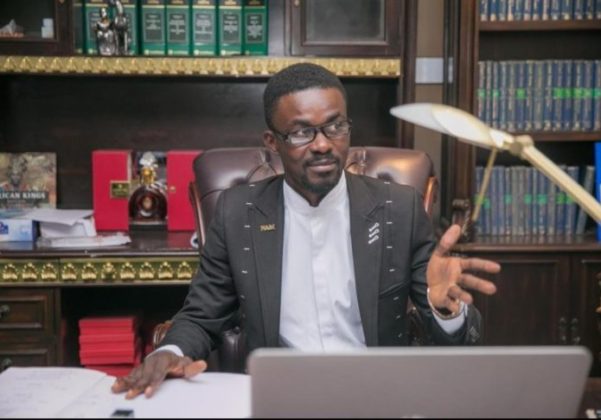 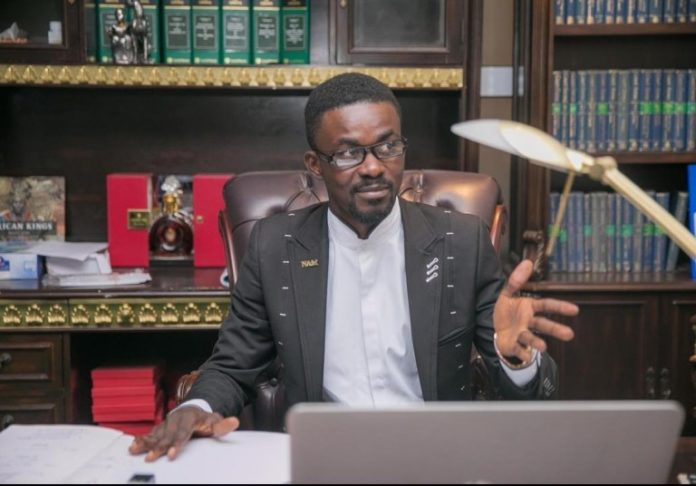 The Chief Executive Officer of Menzgold Ghana Limited Nana Appiah Mensah has been taken ill and has been asked to see his doctors.

Nana Appiah Mensah, affectionately called NAM1 was not in court on Tuesday, July 6, for the Case in which he has been arraigned for fraud.

Before the Circuit Court in Accra presided over by Her Honour Mrs Evelyn Asamoah, his lawyer Audry Twum holding Kwame Akufo’s brief said their client is “coughing.”

“My Lady, our client is not well. He has been coughing and we have asked him to see the doctors this morning. Our apologies to the court for his absence,” his counsel told the court.

Assistant Superintendent of Police (ASP) Slyvester Asare, the Prosecutor in the case said the accused has always been in court and for the sake of his absence, he prayed for the case to be adjourned.

EIB Network’s Court Correspondent Murtala Inusah reports that the case has been adjourned to September 2, 2021, after the parties had approached the bench (judge) upon the prosecutor’s request.

The prosecution failed to file processes

At the last court sitting on May 27, the prosecution was unable to file processes as per the court orders.

Earlier, the court presided had ordered the prosecution to file the necessary processes prior to the May 27 sitting. The court warned it would be forced to strike out the case should the prosecution fail to do so.

But, ASP Asare said, the prosecution was unable to file the processes on time as directed by the court and “we submit that in all humility this is no deliberate attempt to delay this court.”

According to ASP Asare, “the records will show that at the last sitting, we indicated and pleaded with the court as it is in the interest of justice” and that “this morning we are again on bended knees, although standing, we ask that you give us the necessary ear.”

He said, Prosecution will ensure that “we file the necessary processes. We pray that in the interest of justice, my Lady grants an adjournment to enable parties to put their house in order.”

On March 2, the court warned it would be forced to strike out the case.

The court said it was unhappy about the delay on the part of the prosecution to file the necessary documents to commence the trial.

On that day, ASP Asare, the prosecutor in the case, again prayed the court, to give them more time be to able to file their witness statement and other documents.

ASP Asare prayed with the court for time and begged the court not to strike out the case.

ASP Sylvester Asare then told the Court that his directives were that he should hold on to the new charges and the plea taking of the accused.