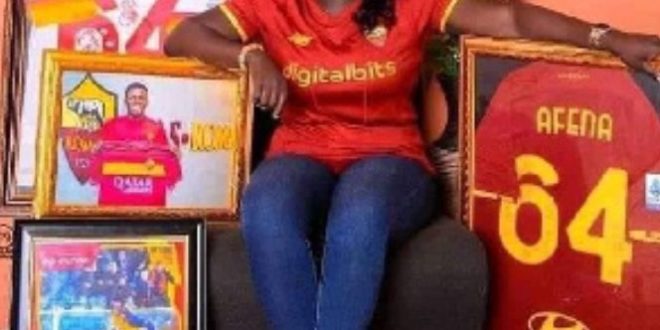 Meet the woman who is behind Felix Afena-Gyan’s success 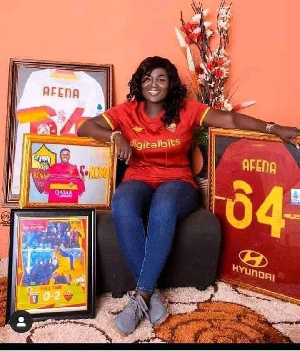 A mother they say is she who can take the place of all others but whose place no one else can take. This quote captures exactly the impact Juliet Adubea has made on the life of her son, Felix Afena-Gyan

The Black Stars striker does not pass on any opportunity to tell the world how much he loves his mom. In both local and Italian media, Afena-Gyan has paid glowing tributes to his mother for the role she played in his life.

Felix Afena-Gyan dedicated his first AS Roma appearance to his mother and used the words “I love you mum” after making his Serie A debut in the club’s 2-1 win against Cagliari.

After making his debut, Felix Afena-Gyan could not hide his joy, dedicating his first appearance to his fans and teammates and professing love to his mother in Ghana in an emotional interview.

But who is Felix Afena-Gyan‘s mother?

Though there isn’t much about the woman, we know of her name which is Madam Juliet Adubea.

The very active social media Juliet Adubea has been sharing some emotional moments which his son on social media particularly on Twitter whenever Felix Afena-Gyan achieves monumental feet in his young career.

The age, occupation, place of birth, and other personal information about Juliet is not yet known but netizens have been enjoying the bond between her and the son.

Madam Juliet Adubea got netizens on their feet again on January 19, 2022, while celebrating his birthday after pending down an emotional piece to her son about how proud she is as a mother.

“Thank God for bringing you thus far in life. Every time i look at you , my son i feel so warm????. In fact watching u nurture your talents has been a real joy. “You made me a mom”???? I wish you all the finest things that your heart desire.HAPPY BIRTHDAY FELIX OHENE AFENA -GYAN,” she wrote on her Twitter page.

Below are some photos, mother and son moments shared by Felix Afena-Gyan and Juliet Adubea: 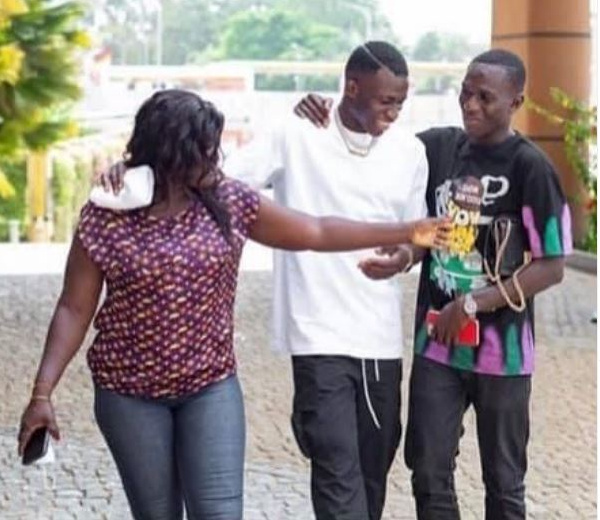 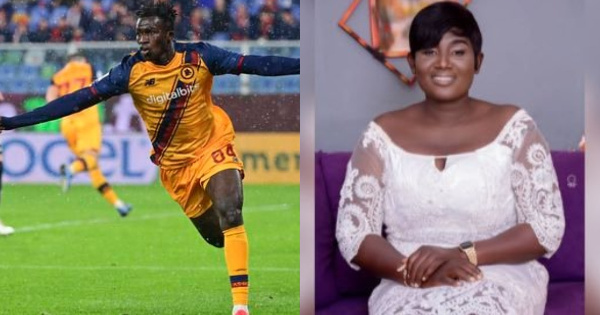 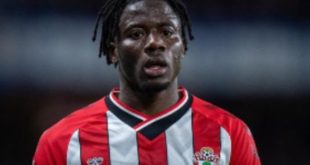 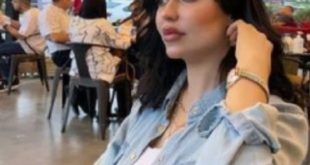 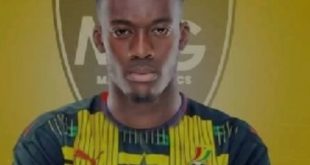 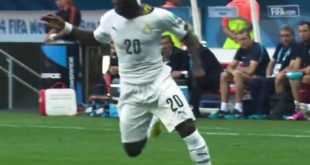