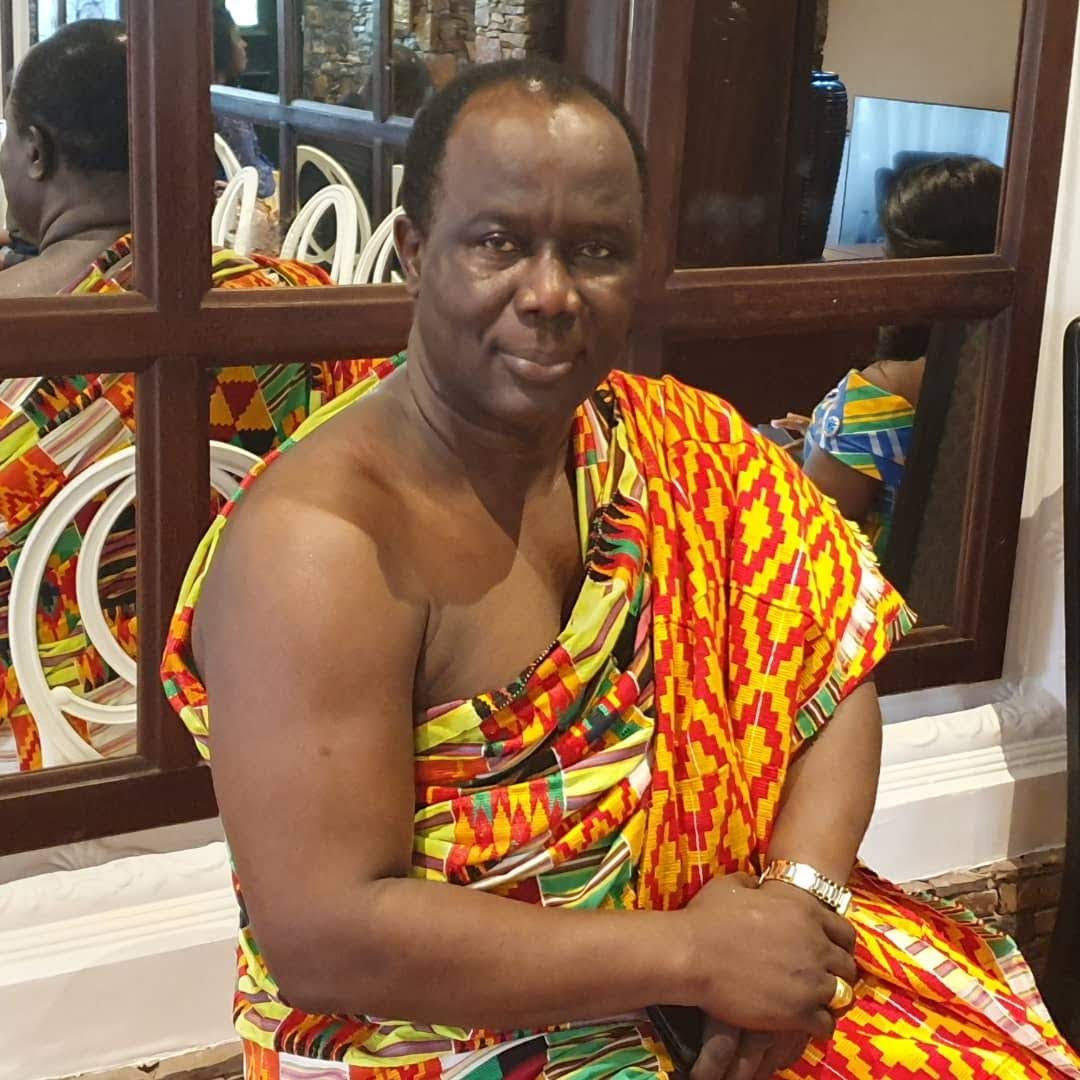 He is very competent yet approachable. His competence in achieving positive results has given him the name “aye bi da” meaning, you have done it before.

I have NO DOUBT when given the Chairmanship position, he will excel positively and ensure that the wellbeing of party people is massively improved and that ultimately, “Breakingthe8” does not remain a mere slogan, but is actualized in victory 2020 for NPP.

Across all the 16 regions, and 275 constituencies, he has really proven that when given the nod, he will bring a new dynamic into our body politics.

He is a level headed man, unifier, peacemaker, loving, rejects politics of animosity. He is the current National Treasurer and Aspiring National Chairman. He is Kwabena Abankwah-Yeboah.

Breakingthe8 depends on men of good character, men who have done it before, men who know the game of politics and not empty talks. Men of foresight and men who have the Technical Know-How.

Some call him ABANKS, others call him KAY. His love for the NPP and his way of doing things are unique.

Going into 2022 and beyond, let us VOTE massively for this humble, vibrant, eloquent, leader of calibre, Kwabena Abankwah-Yeboah who has consistently been one of the reliable pillars of our great party.

Previous Zoomlion ready to supply every household with a waste bin in NR-Dawuni
Next The Man Abankwa Yeboah; Soaring Like The Eagle