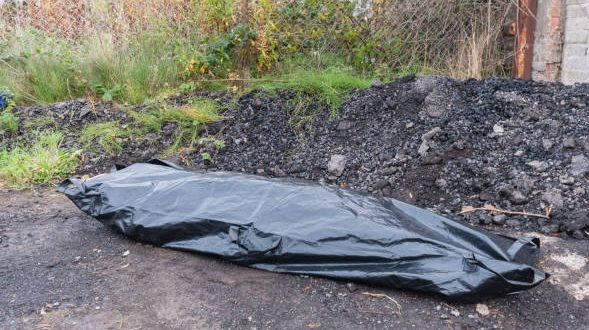 A man, believed to be in his late 20s, has been lynched at Fetteh Kakraba in the Gomoa East District of the Central Region.

The unfortunate incident happened on Tuesday morning behind Kaaf University at Gomoa Fetteh Kakraba with the perpetrators not known.

Eyewitnesses, speaking to Adom News‘ Kofi Adjei, said they found him unconscious with blood all over his body.

It is, however, not clear what offence he committed.

He was subsequently conveyed to the Winneba Trauma and Specialist Hospital by the Awutu Bereku Police where he was pronounced dead on arrival.

Meanwhile, some residents have appealed to the Inspector-General of Police, Dr George Akuffo Dampare, to extend patrol teams to the area to save lives and property.

Previous 1D1F: Akufo-Addo inspects GH¢9.2 million Yam/Cassava factory at Bimbilla
Next If every Ghanaian had Ghana Card it would have been the perfect system of identification – Asiedu Nketia