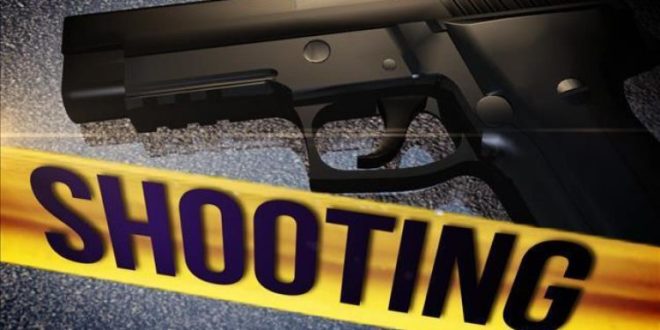 Police in the Northern Region are investigating the alleged shooting to death of a 32-year-old man in Yendi.

Reports indicate that the deceased, Abdul Jalil Mohammed, was shot and killed by unknown persons while on a motorcycle.

His motorcycle was also stolen by the assailant.

The Assembly Member for Gbuntingli electoral area who confirmed the incident to Citi News indicated that Abdul Jalil Mohammed has been buried.

This incident comes two weeks after a similar incident claimed the life of another person in Yendi.