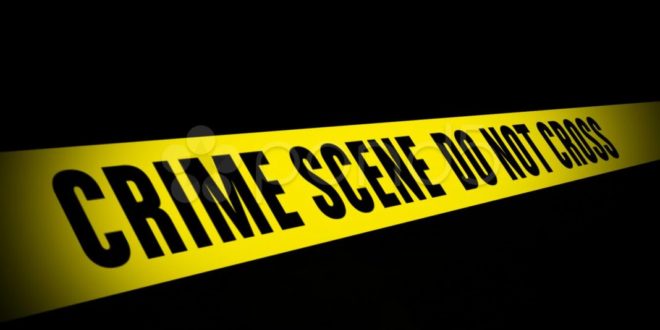 Two men, Mathew Patuka and Laari Sujurka, both natives of Nakpanduri are currently on the run after trying to set a woman on fire.

The Daily Guide Newspaper reports the incident took place on January 16, 2021, at the residence of the 64-year-old victim.

According to the police in Nakpanduri Bunkprugu District of the North East Region, the suspects visited Madam Akua Linlaar’s home at 1:00am to request for her commercial tricycle at a fee but were denied.

Madam Linlaar refused their request because she suspected the goods were contraband.

The police added that the suspects left and returned the next day around 9:00 am in the morning threatening to kill her for accusing them of robbery.

The victim in the wake of the issue reported to the police. Although the police were yet to visit the home of the victim, the suspects visited her home again, poured petrol on her, and set her ablaze.

Akua Linlaar was sent to the Tamale Teaching Hospital by her son and is presently responding to treatment whiles the police continue to go after the suspects.