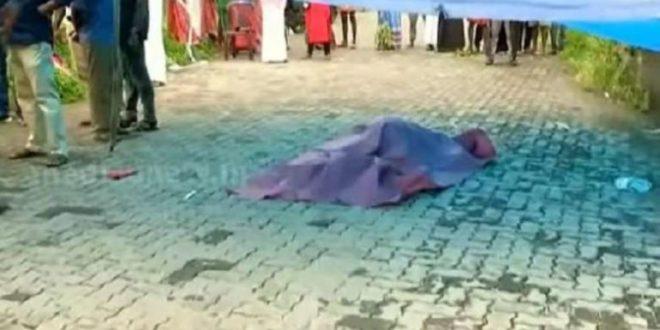 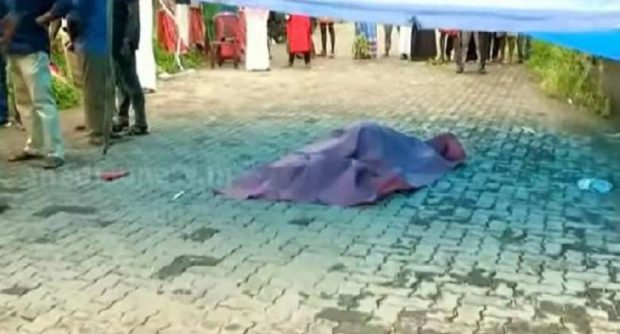 A 19-year-old man, Agya Awuah, has been found dead at Konkori in the Atwima Kwanwoma District of the Ashanti region.

The lifeless body of the man was found on the outskirts of the community on Tuesday, 29 March 2020.

A resident of the community, Mr John Manu, told Class91.3FM’s Ashanti regional correspondent Elisha Adarkwah that when the deceased was found, his hands were tied behind him with a handkerchief.

He explained: “This morning, we were there when someone came to inform us that a dead body was lying around. When we went, it was true. He was laying there with a handkerchief tied around his hands at his back”.

“There was blood oozing out of his nose and mouth. I’m sure they brought him from elsewhere to dump there.”

Previous All about Chris Rock and his net worth that has left everyone stunned
Next PHOTOS: Fire Service saves accident victims