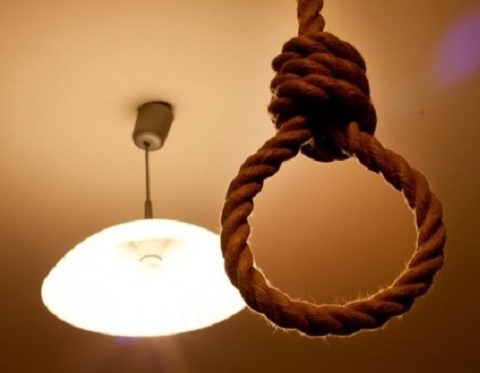 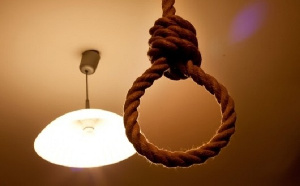 A 40-year-old man has committed suicide by drinking weedicide after his family left the home over a misunderstanding.

The man identified as Sammy is said to have committed the act after his wife packed out with their children at Ayinaso in the Assin South District of the Central Region.

According to Dailyguidenetwok.com report, the brother of the deceased, Gyamfi Appiah who confirmed the sad news, explained that he had spoken with the deceased a night before the incident where he expressed displeasure about his wife’s decision to walk out of the marriage.

He said upon his visit to the deceased house the next day, he met him in a pool of vomit and lying helplessly.

The deceased then confided in his brother that he consumed weedicide to end his life due to the pain of his wife leaving him.

He was then rushed to the hospital where he passed on at Abura Dunkwa Government Hospital.

His brother added that the doctors are yet to confirm if the cause of his death was the poison he took.

Meanwhile, the police have commenced an investigation into the matter.