Majority Leader unhappy with MPs over purchase of subsidised tractors

The Majority Leader in Parliament, Osei Kyei Mensah Bonsu is unhappy with former and current Members of Parliament for purchasing subsidised tractors meant for farmers.

He does not understand why politicians were allowed to benefit from what was meant for those he described as “genuine farmers”.

The MPs both of the previous Mahama-led and the current administration are said to have received between two to five of the farm machinery secured with a loan facility from the Brazilian government.

A report by Parliament’s Finance Committee named some key Ministers and MPs, including Mark Woyongo, Bede Zideneg and Alhassan Suhuyini as some of the beneficiaries.

They are not alone, NPP MPs Major Rtd Derek Oduro and Bryan Acheampong are also mentioned in the report for purchasing the farm machines.

The tractors and other farm machinery were to be sold to farmers at 60 percent subsidy.

In all, 3,077 farm machinery and equipment were brought into the country. Out of this number, 2,823 were distributed.

They were distributed to 815 individuals. 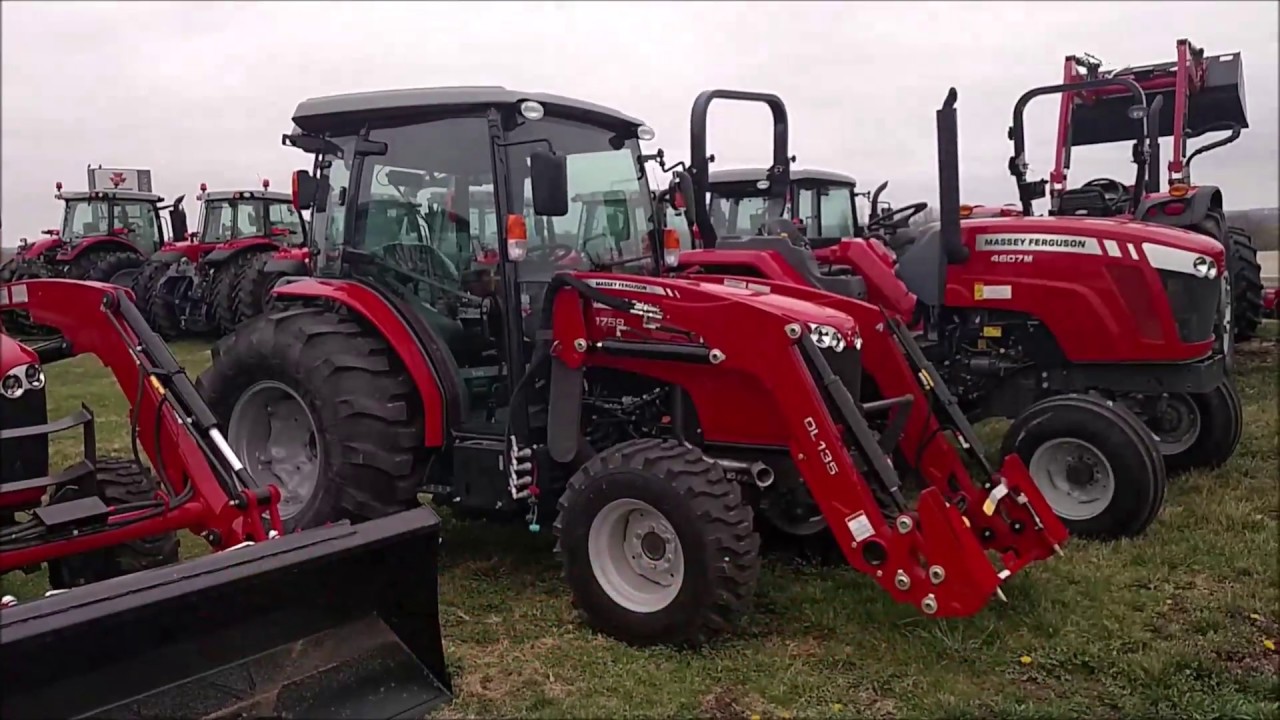 Majority Leader said the MPs and Ministers should not have been allowed to purchase more than one of the equipment and machinery.

During a debate in Parliament on Monday for another loan facility to be approved for similar tractors and farm equipment, Mr Kyei Mensah Bonsu said the situation is worrying.

“If you look at the list attached, you will realise that some former ministers and MPs took two or three tractors when others are behind. That cannot be right.

“You have a farm, you take one tractor, that should be sufficient but taking three, four tractors to yourself, certainly, cannot be justified,” the Suame MP said.

Chairman of the National Farmers and Fishermen Award Winners Association, Davies Korboe said it is out of place for politicians to benefit from the scheme.

He said it crowds out real farmers from benefitting from the programme that was meant for them.

He does not understand why the politicians who are capable of purchasing these tractors on their own, have access to them through subsidies.

“It is not proper for a single person to have more than one tractor,” he said, adding that if even the processes were right, no one should have been entitled to more than one equipment.

He said the purchases were not against the law, explaining that the policy that brought the scheme into being did not specify which specific persons could benefit from the programme.

“The policy did not ask whether it should be a politician or not. It said whoever has the capacity within the district.”

With this in mind, the MP said it was not out of place for the politicians who are in the communities to purchase the equipment.