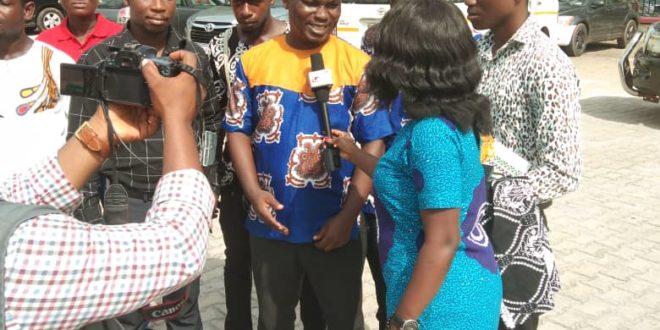 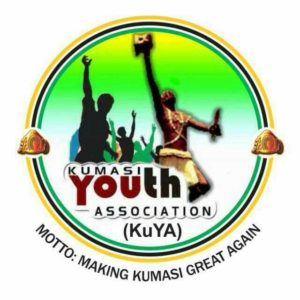 The great king is celebrating his 20th anniversary since he ascended on the powerful throne to steer the affairs of Asanteman Monarch.

Otumfuor Osei Tutu ll became the king of the Asante kingdom in 1999 after the demise of Otumfuor Opoku Ware ll. 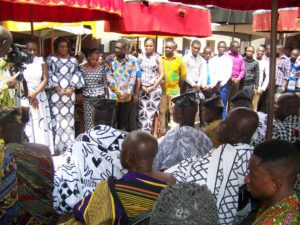 The Asante kingdom has seen significant change with a lot of developmental projects, scholarship scheme to enhance education in Asanteman and Ghana, et al  under the leadership of the great King.

Briefing the media about the historic visit, Kwabena Frimpong, who is the Secretary-General of KuYA  said “The visit was mainly to support Otumfuor’s 20th Anniversary and also ,to inform him of our intention to embark on clean up exercise on 13th April, 2019”

“Through the overwhelming leadership of Otumfuor, the Asante kingdom has seen significant change and we are here to support him throughout the celebrations and it is even an honour for us to be part and witness the 20th Anniversary of Opeimsuo, May Our King Live long” he added.