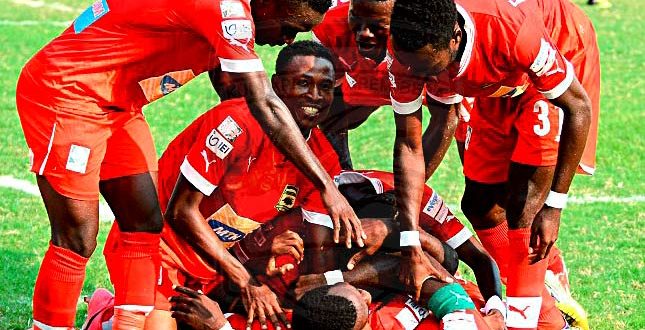 Asante Kotoko goalkeeper, Felix Anan, has revealed that, their target is to score more than one goal going into their game against Al Hilal in the CAF Confederations Cup in Kumasi on Sunday.

The Porcupine Warriors, for the first time in this year’s competition, were able to keep a clean sheet at the Baba Yara Sports against Nkana FC, beating them 3-0.

According to the shot stopper, aside accumulating the needed points in the games, head-to-head is one basic thing the team is concentrating on.

“What we want to do now is to win all the head-to-head with all the teams, so we are now done with Nkana FC; with Al Hilal, we are one goal behind them so we have to win convincingly to overcome them in head-to-head in order to be ahead of them if we tie on points,”  he told Asempa Sports.

“Our target is to score Al Hilal more than one goal because you have to play according to the rules. The competition rule is head-to-head apart from accumulated points,” he explained.

Asante Kotoko is now second in Group C of the CAF Confederation Cup with 6 points. 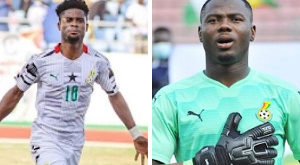 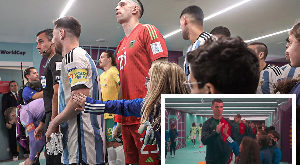 This is why football players walk out with children as escort